In reaction to new regulations, Tencent overhauled the Chinese version of PUBG Mobile in an update published on May 8th. With the update, PUBG Mobile was renamed “Game for Peace” (和平精英) but as one would expect the game is nearly identical in terms of gameplay. The update did, however, come with a few notable and curious changes.

The most noticeable change is that the game’s level of violence was notably toned down – blood splatter has been replaced with futuristic light effects, and the old death animations are skipped in favor of characters waving goodbye after being shot. Given that new Chinese regulations prohibit blood or corpses this change isn’t all that surprising. And who could argue with lighting up your enemies like fireworks? 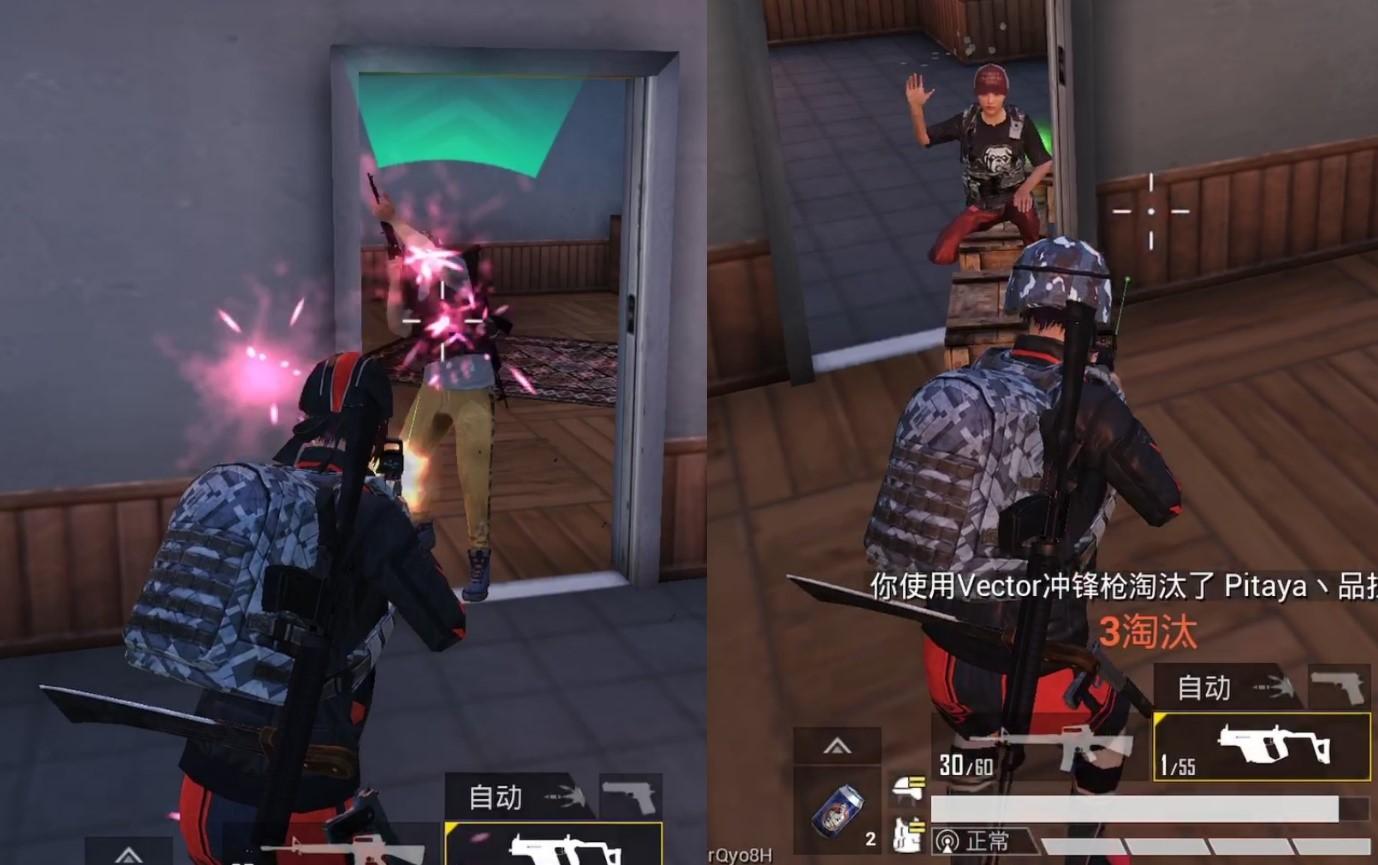 Light effects have replaced blood, and death is now goodbye.

Going from dead players to ones waving goodbye is linked to a broader change in the game’s backstory, which presumably was also a reaction to changes in regulation. In “Game for Peace’s” backstory, the game takes place in a future where the great powers of the world have decided to increase counter-terrorism co-operation. Part of this co-operation is an international counter-terrorism exhibition with a virtual counter-terrorism experience for tourists from around the world. A dash of patriotic content is included, with the waiting lobby and airdrops featuring a Chinese air force base and fighter planes. 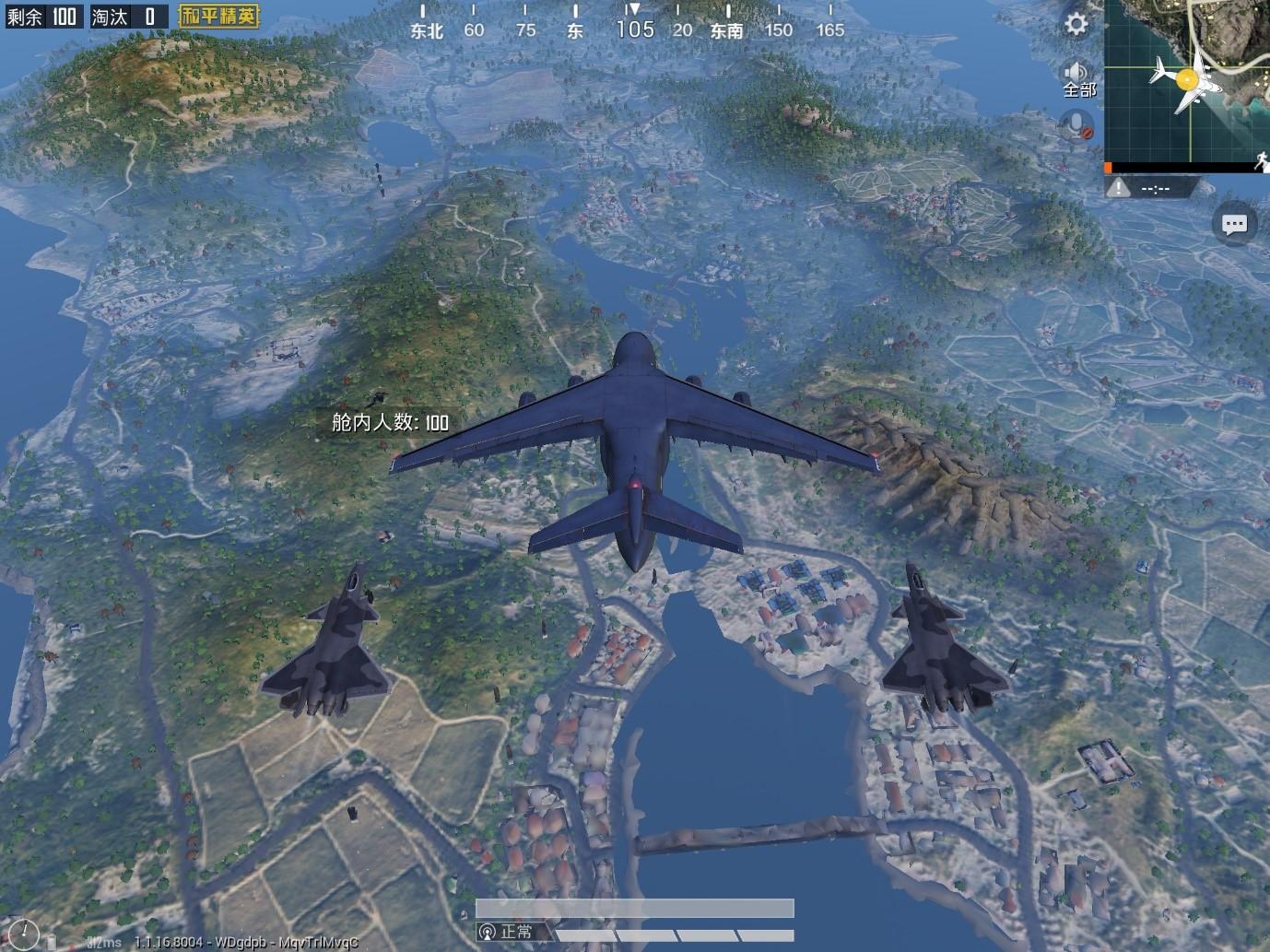 The change in backstory does affect gameplay slightly as well. The safe zone is now a “signal zone,” and when players are outside of the signal zone, they take more damage from other players (instead of direct damage). Players outside of the zone are alerted by a fading signal indicator that gets weaker the longer they stay outside of the zone, eventually disconnecting the player if their signal fades completely. However, they can use a new consumable boost the “signal battery” to reset the countdown and avoid being “disconnected” from the counterterrorism experience. 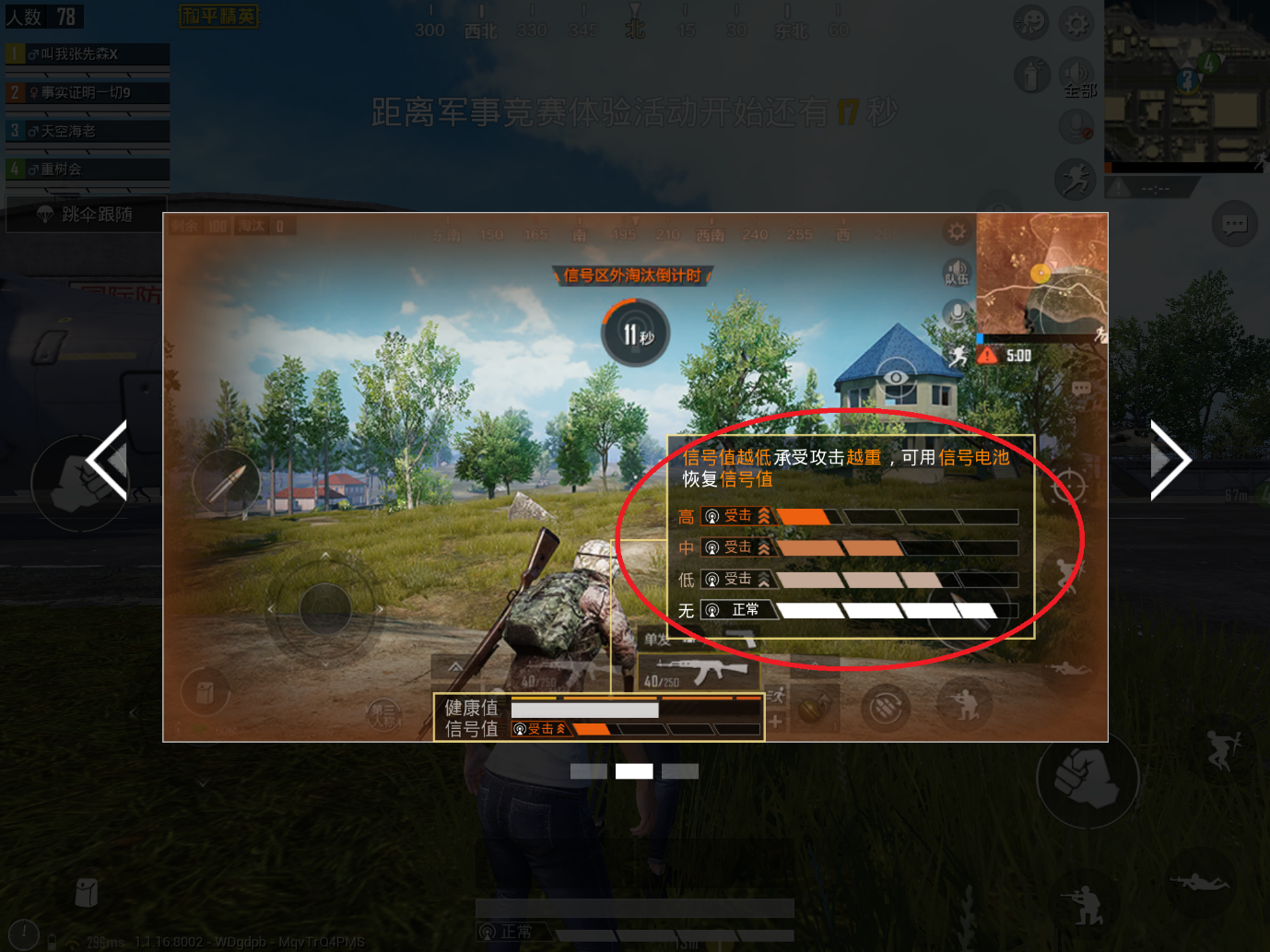 The longer you stay out of the safe zone, the more damage you take from weapons.

The most significant change, however, is undoubtedly the introduction of IAP transactions to PUBG for the first time in China, which instantly rocketed the game to the top of the China IOS grossing list. IAP transactions come in the form of new premium currency. Players can use the premium currency to directly purchase some accessories, gacha tickets, and loot boxes from which players can also acquire a new deco item currency. In the wake of the new premium currency, players now have access to limited time IAP offers, progressive IAP achievements, and a Battle Pass that grant players seasonal accessory items. 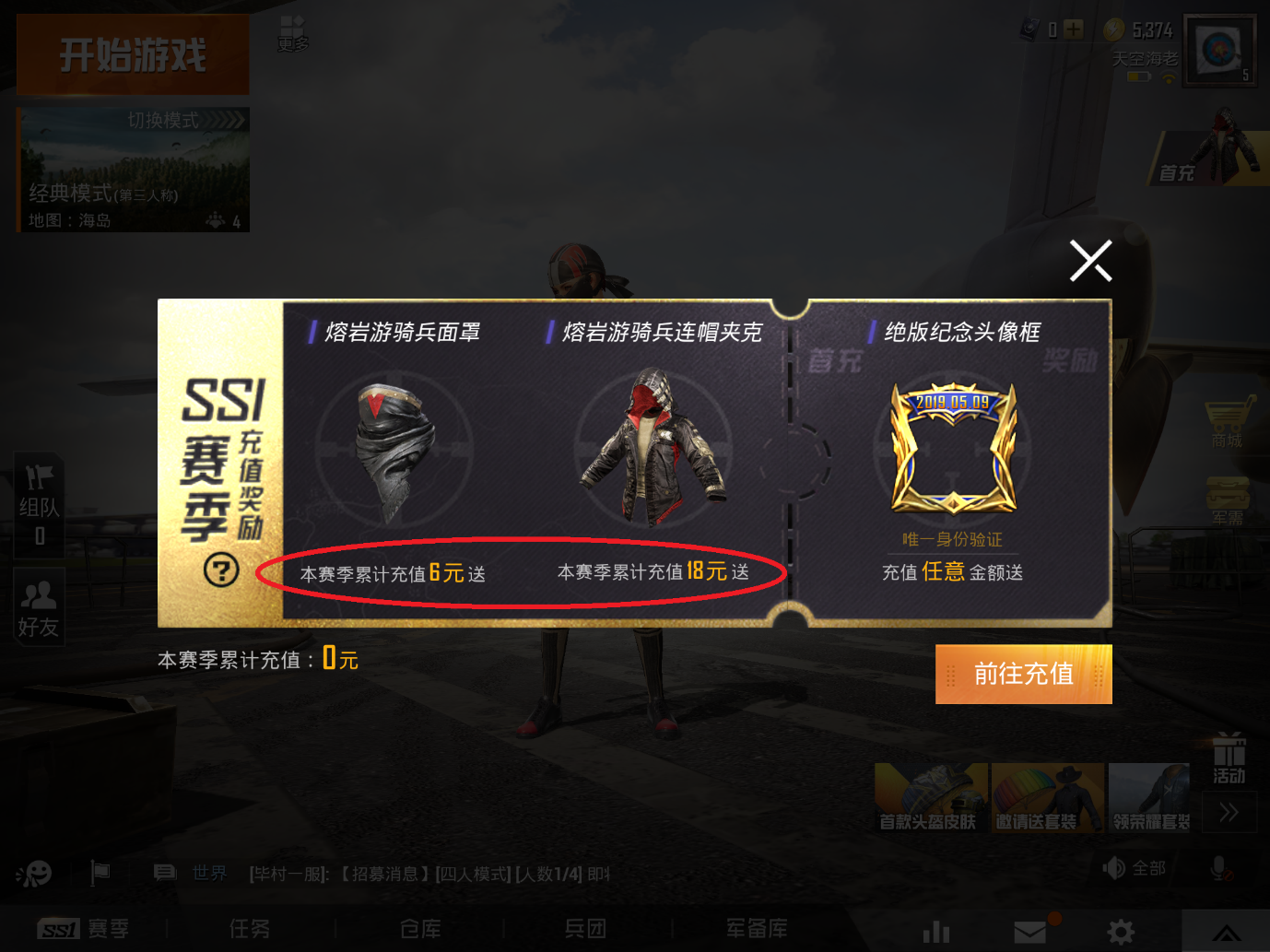 All in all, the gameplay experience of PUBG Mobile hasn’t changed much in “Game for Peace,” aside from a few details. The same classic Battle Royale action is still there for players to enjoy, and developers even added a new secondary sight that you can attach to the side of most rifles for a nice tactical advantage in close quarters combat. 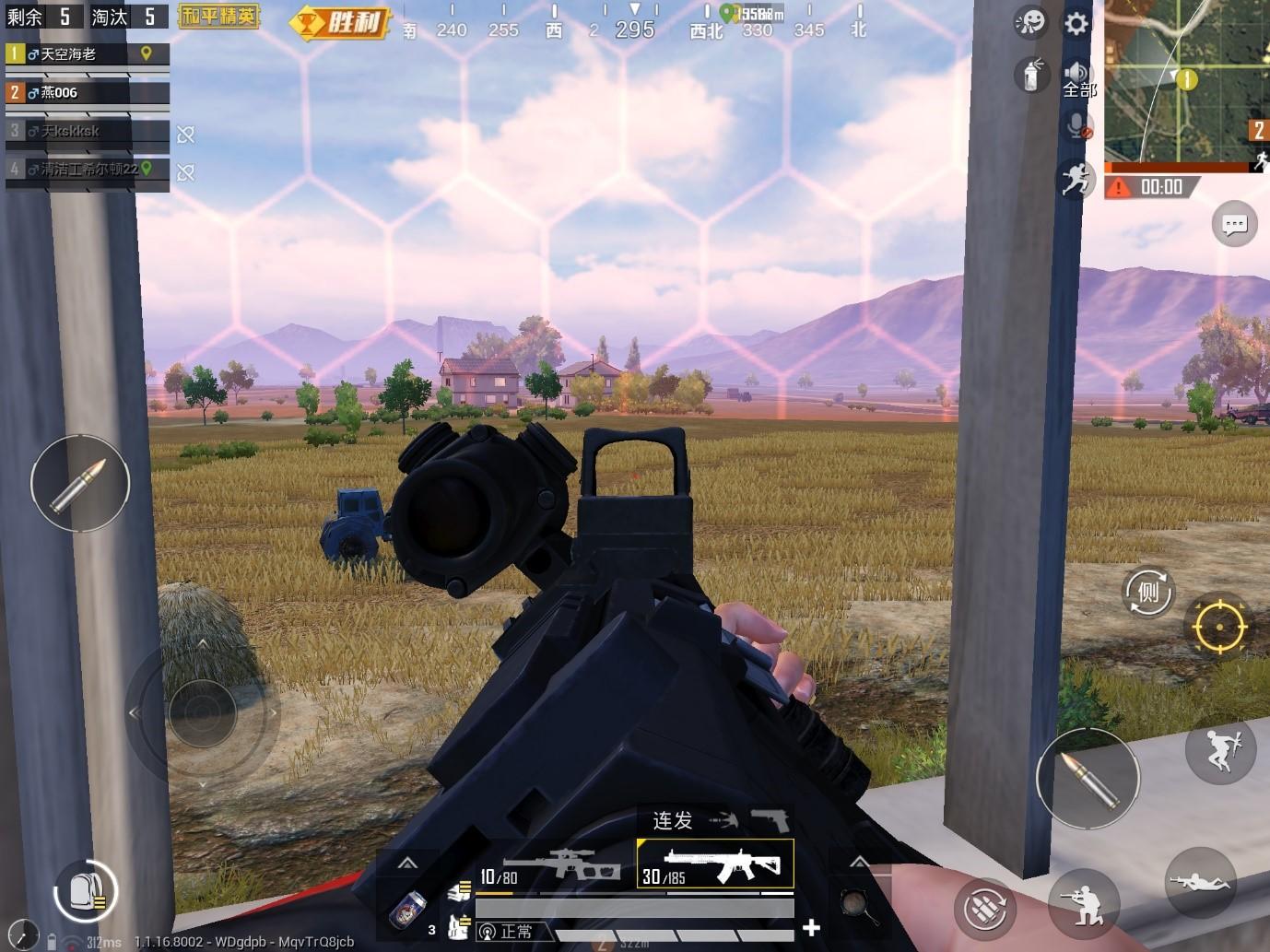 How to Keep Your Players in Game with Appointment Mechanics