Nintendo hit a Jackpot lately after publishing a mobile game based on its immensely popular Fire Emblem game franchise. It generated over $3 million in revenue on its first day and became the top-grossing #3 game in Japan and #6 in the U.S. – succeeding in two very different markets. As a long-time fan of the series, I am in love with the mobile version, too: even while its mechanics and stories are stripped down from the original console versions, they are compelling, and most of the beloved characters look better than ever.

However, the game soon lost its initial luster when people quickly churned through the initial content, and the game started falling through the ranks. Nintendo has been feverishly adding updates to the game, but so far, the game has not reached its initial glory. For this reason, I searched for a recipe of rescue within the deepest depths of the GameRefinery database to help Nintendo focus on what matters – and save Fire Emblem: Heroes’ retention figures.

One of the key features Fire Emblem: Heroes is missing is the possibility for players to log in through their social media accounts. This means that players need to add friends either by sending a friend request to a player whose team they have fought against or manually sending their player ID code to their friends. This makes creating a list of in-game friends feel clunky, to say the least. What’s more, interaction with these in-game friends is limited to a bare minimum since players cannot borrow each other’s characters or visit their bases to see each other’s progression.

According to the GameRefinery data, where we have analyzed 800+ mobile games from the U.S. iOS market, the social media login option is important to make your game succeed in the U.S. In fact, when it comes to games like Fire Emblem: Heroes, incentivizing logins with gifts differentiates the successful games from the rest. 40% of the games within the top 100 grossing incentivize the login, while only 19% of the games outside the top 100 grossing do the same.

Now, I do understand where this lack of the aforementioned features comes from. Japanese players are used to more privacy than their Western counterparts. Because of this, mobile games in Japan rarely have an option for social media connection. Rather, adding friends is done with relative anonymity by using ID codes or adding a random person whose character the player has borrowed. In all honesty, as Fire Emblem: Heroes’ versions between all available markets are identical, adding this feature would be beneficial in the West but could even damage the game’s popularity in Japan.

Now, we’ve gone through the importance of progressive daily rewards in a previous blog post. This feature could potentially be added to the game very soon, as it is a prominent feature in almost all Japanese mobile games. At the moment, the player receives a seemingly random reward each time they log in as a celebration of the game’s release and an extra reward during the weekend. A daily login calendar with increasingly better rewards would provide the player with an incentive to log in every day to reap the rewards.

While at it, daily quests would provide a nifty addition to the retention figures of Fire Emblem: Heroes as well. At the moment of writing this, only monthly and event-related quests are available. These are soon completed, but most hard-core players will likely attempt to find things to do somewhere else.

When talking about daily rewards, I can’t help but come back to one of my favorite topics, the gachas. There’s nothing quite like the temptation of a random chance to gain something rare and precious with the low effort of returning to a game.

Let’s face it: Fire Emblem characters are attractive to a lot of the players. There’s even an amusing video that gives the game Tinder-like properties. While some heroes are focused on in the gacha pool during specific weeks, which already is an incentive for the players to keep on spinning it, the developers could use this attraction towards certain characters (Niles and Tharja have a special place in my heart ;)). For instance, during Valentine’s, the characters could be dressed in themed clothes and offer the player virtual sweets. For a limited time, they could be yours! 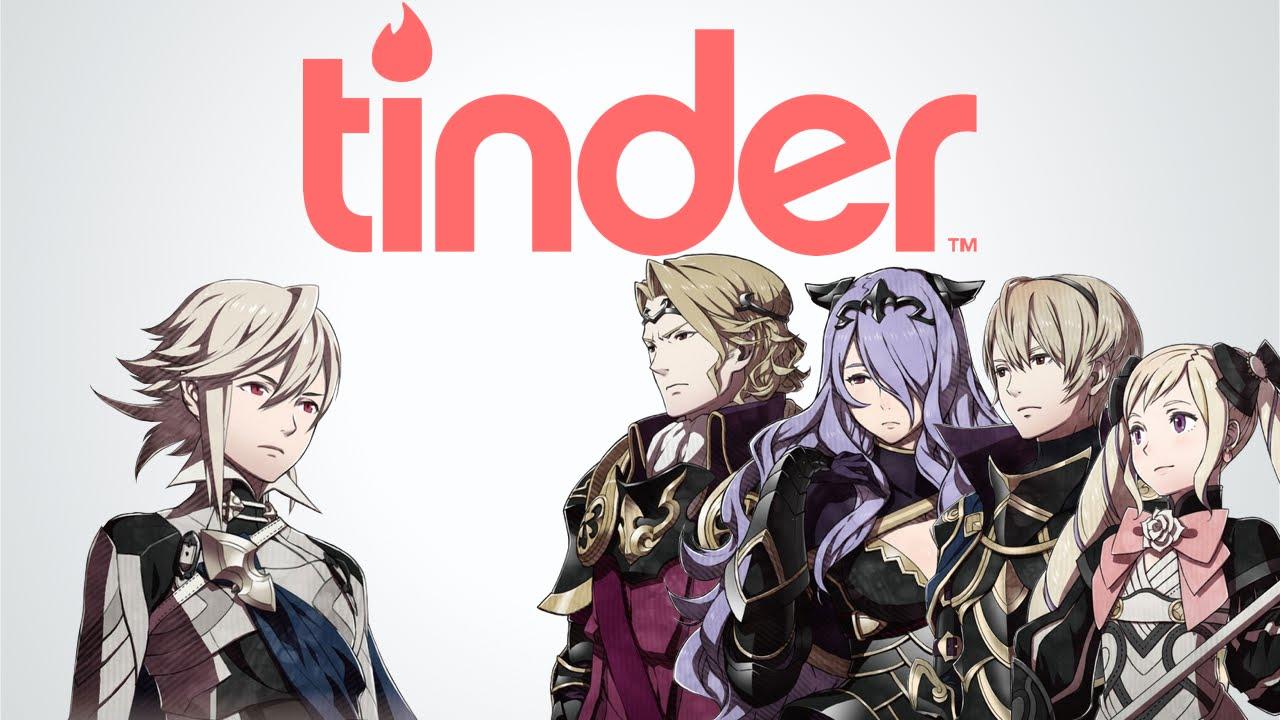 Players sitting around the figurative round table and fighting for a common cause can raise commitment towards a game. Also, because of the positive synergies with other social features, they open up many possibilities to expand a game’s features and the universe.

Here’s some more data to prove my claims. Guild mechanics have been a steady compass among the U.S. top 100 grossing games, which proves that they do impact the game’s success.

At GameRefinery, we analyze the top 170+ features across to the top 200+ grossing apps, as well as another 700+ games outside the top-grossing list to identify and rank an extensive list of features and improvements that can potentially–and significantly–boost the commercial potential of your game.

In this blog post, I’ve discussed a few actionable options Nintendo has for increasing Fire Emblem: Heroes’ sustainable rank potential. As our algorithm suggested, these features would have the highest impacts, making them the key features to focus on as fast as possible during the next updates.

Want to find out how to increase your game’s or game concept’s sustainable rank potential or which features to focus on in your next updates? Contact us for our services and expertise! You can also follow us on Facebook and Twitter to stay up-to-date on interesting articles and news related to mobile game design, trends, and analytics.

Is Your Game Ready for Its Big Premiere? -Using the Game Analyzer to Make Your Game the Star of the Show