Japanese game companies have a long and illustrious track record in innovating new mechanics and designs to keep their player base intrigued, excited and hooked. Some of these approaches stem from experience companies gleaned from arcade gaming halls and gaming consoles, while others have their roots in Japanese history and culture. In this series of blog posts I draw on my own background as a Japanese language and culture expert to highlight some of the F2P game features and aspects you need to know as you build your own games.

Some of these features have gained popularity in Japan — and have become key components or mechanics in winning games everywhere, not just Japan. Others are features that are not yet established in games in the West, but chances are high that will change soon. A prime example is gacha, the most popular F2P mechanic in Japan–and one that is sweeping the West.

What is a gacha — and what is their appeal?

Gachapon and gashapon were originally used by Bandai to refer to their capsule toys dispensed by toy machines. The words gacha/gasha and pon are onomatopoetic words used for the two sounds the gacha makes; “gacha”, the turning of the crank on a toy vending machine, and “pon”, the sound the toy capsule makes when it drops into the receptacle. These gachapon are still widely used around Japan to get collectable cute, cool and funky items into the hands of consumers. And, as you can see below, there are even entire store lines (!) dedicated to the trade and sale of  these gachapon. 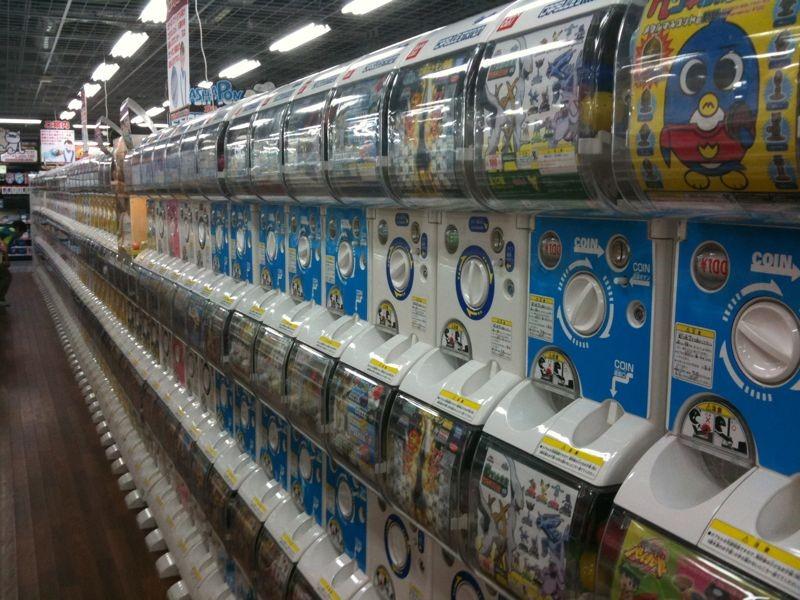 Gachas were introduced into the Japanese mobile gaming scene in 2011, and have been a vital part of the games ever since. In games these virtual gachas have different mechanics and mostly contain characters, cards and other items. In some scenarios  gachas are event-bound, which means their prizes are only available for a limited time. The basic mechanic is simple enough: the player pays a specific amount of in-game currency in order to “spin” the gacha, and then receives a random item or character. Importantly, players only have access to most of the items or characters through the gacha. As some items and characters are rarer than others, players may have to activate the gacha several times before receiving the item or character they want most.

Nearly all of the Japanese top grossing 200 games offer different gacha mechanics, making gachas much more than a popular phenomenon. They have also become an important and integral part of mobile games in Japan (a trend that I will show is gaining traction in games everywhere). In fact, it has been estimated that over half of the revenue generated by these games comes from gacha, indicating that offering  gachas is also the  best way to go after whales.

To explain why these mechanics are so popular and addictive we have to look at the psychology of the gameplay. At one level, the gacha mechanic triggers the same excitement and emotions that are stirred by scratching a lottery ticket, gambling or opening a present. Gachas also appeal to the  human need to collect and complete things that is deeply rooted within every single one of us. There’s anticipation as the player collects resources in order to use a gacha, tension as they wait excitedly to see what they will receive, and release when the results are revealed. All this is combined with the thrill of getting something valuable or special. This is why it is not surprising that gacha mechanics are such a huge part of what makes F2P games commercially successful.

But the addictiveness of gachas has had consequences.

There have been several “gacha scandals” until 2012, when the Japanese government made kompu-gacha — a type of gacha containing rare items belonging to a series that are only valuable once the collection is complete — illegal. Prior to this gacha mechanics and mechanisms were unregulated in Japan, allowing companies to make enormous profits using this feature.

In March 2016 another  scandal broke on the scene when a player spent over $6,000 in one night in order to obtain a special limited-time character in Granblue Fantasy (an immensely popular game produced by Cygames, a subsidiary of CyberAgent Inc.). Around the same time,  several disgruntled players, who had spent huge amounts of money in the same gacha, collected signatures in a petition calling for more gacha regulation. CyberAgent  reacted to this by implementing safeguards on its gacha, as well as disclosing the odds of winning specific rare items and characters in its games.

More recently, the Japan Online Game Association has imposed a new regulation, which has yet to become a law. This regulation forces mobile games companies to give out at least a 1% payout ratio, and establishes a maximum of 50,000 JPY ($483.00) pay limit per player.

Gachas are a wave that has swept the West

And we have the data to prove it.

At GameRefinery our analysis of the top 150+ features across to the top 200+ grossing apps, as well as another 700+ games outside the top grossing list, allows us to identify and rank an extensive list of features and improvements. The result is actionable insights and data that you can use to boost the commercial potential of your game.

Our data shows that gachas are spreading to markets in the U.S. and Europe at an accelerated speed – and are featuring prominently  among the top grossing games.

Ways you can implement gachas to up your game

Gachas are an appealing and addictive feature in popular games inside and outside Japan. But before you implement this feature in your game it’s helpful to know how leading companies are doing this — and achieving impressive results. Here’s an overview of  the different ways  top grossing iOS games in the U.S. use gacha mechanics — and monetize with them.

Collectable card games have always used addictive randomness mechanics with the card packs players can purchase, and the super-successful Hearthstone is no exception. 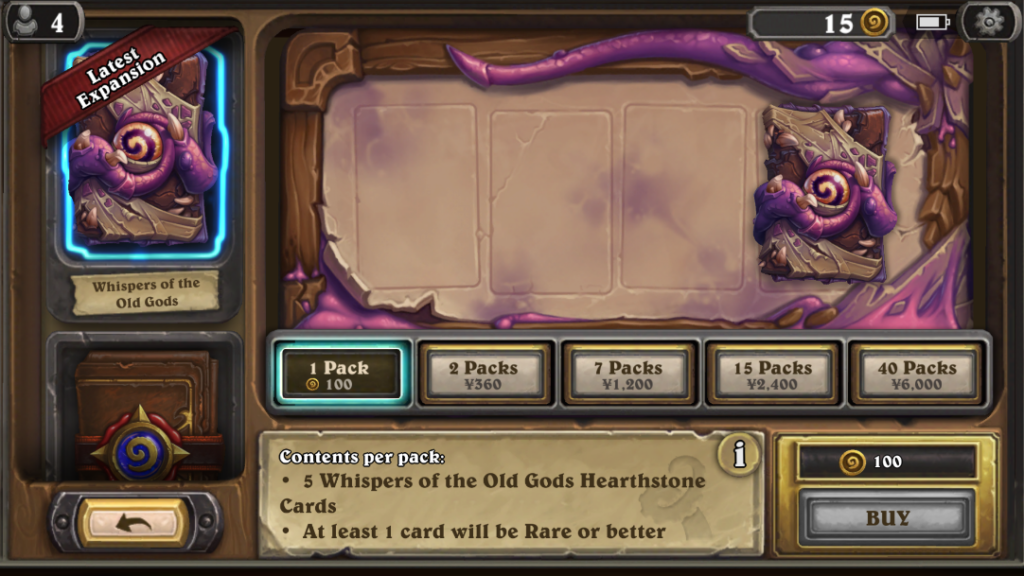 One card pack contains five cards of random rarities and qualities, and the player must purchase piles of them in order to finish their collection of cards and  create powerful decks to defeat other players.

Niantic’s phenomenally popular Pokémon GO game features gacha eggs containing random Pokémon. Interestingly, the player has to walk a designated distance to hatch the eggs. This motivates the players to literally GO the distance (or just tie their cellphones to their dog’s collars and make them run the miles). 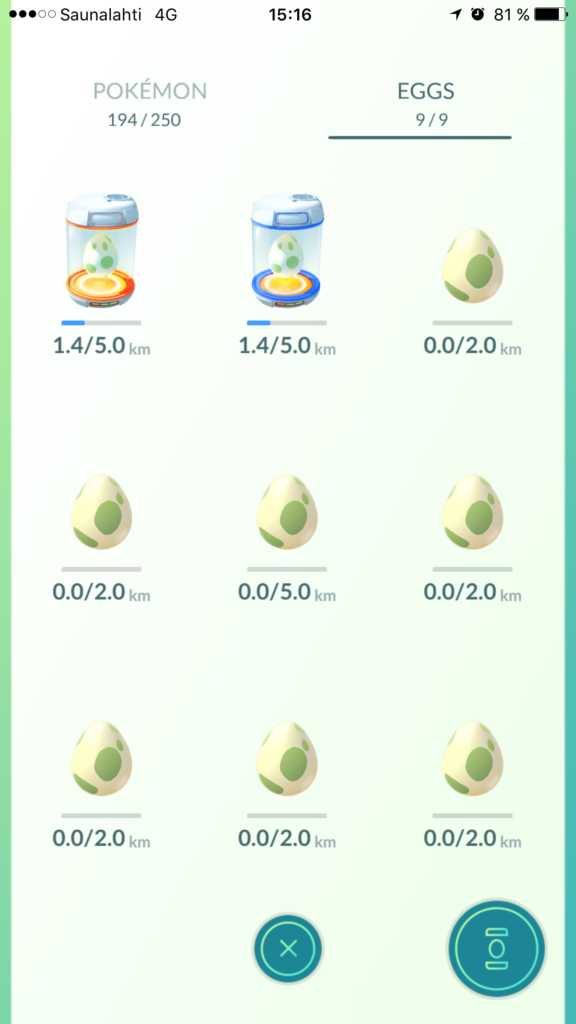 Since the basic premise of the game is to catch all the Pokémon available in the game, the eggs provide the player a randomized chance to obtain creatures that would otherwise be difficult to catch any other way. These eggs are also an effective way for Niantic to monetize, as players use real money to buy incubators in order to hatch the eggs they collect.

Dungeon Boss features four different summon portals– each requiring players to obtain different in-game currencies in order to have a go at the gachas. Player rewards vary and are restricted to specific portals. 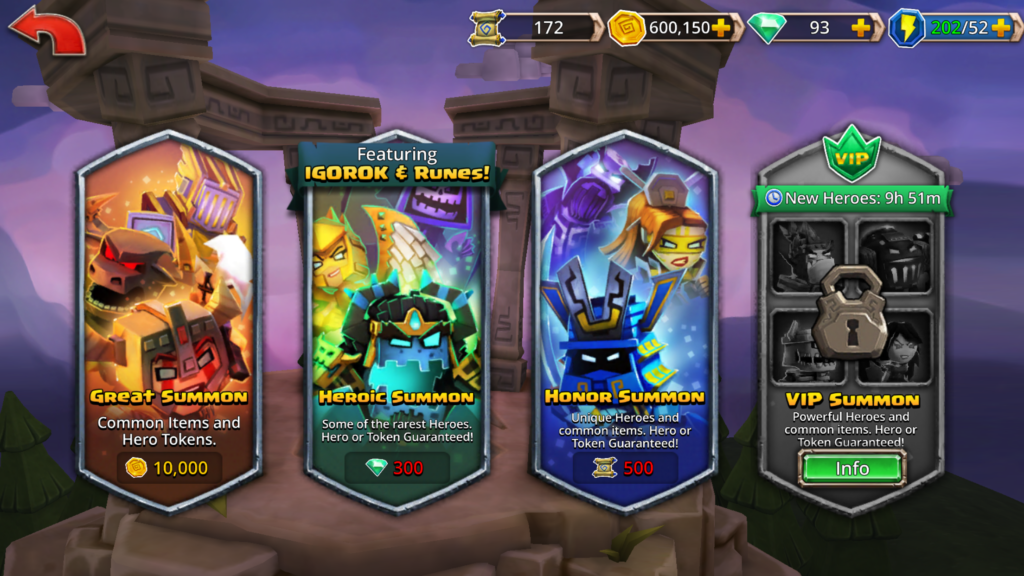 To use the fourth portal with the best characters, the player must achieve a certain VIP level. It’s a level of status players can only reach through spending big on (lots of!) IAPs. 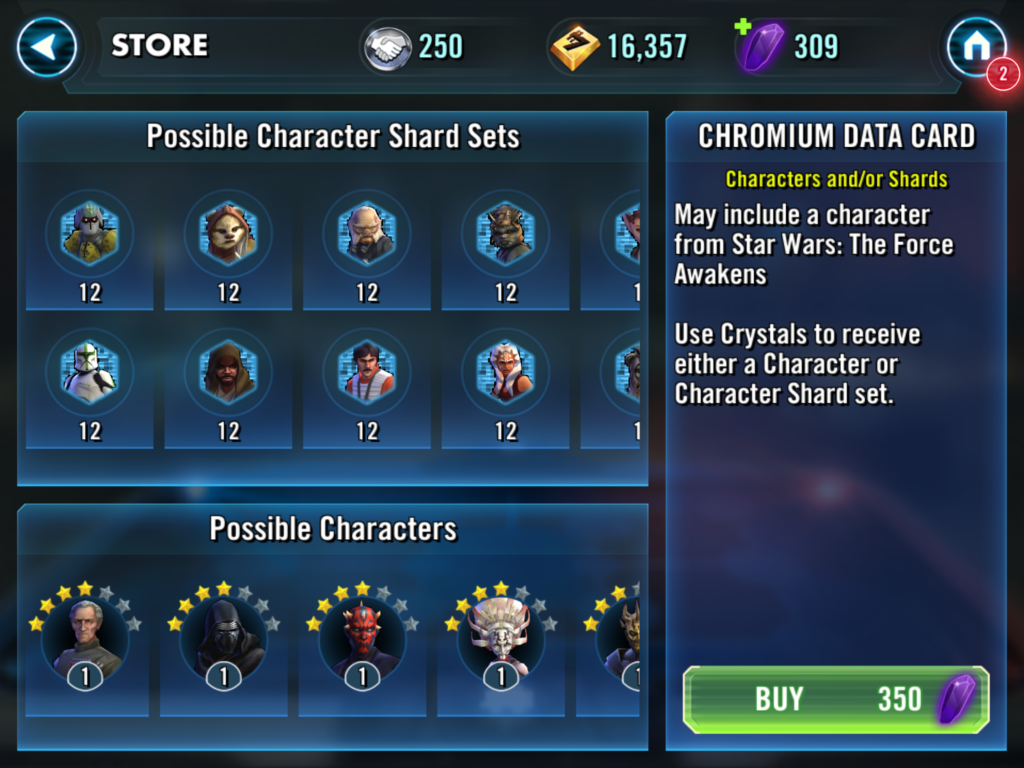 The best characters and items are locked behind gachas that require the player to open their hard-currency wallets.

In Marvel: Contest of Champions there are various different gachas that players can purchase with different in-game currencies. 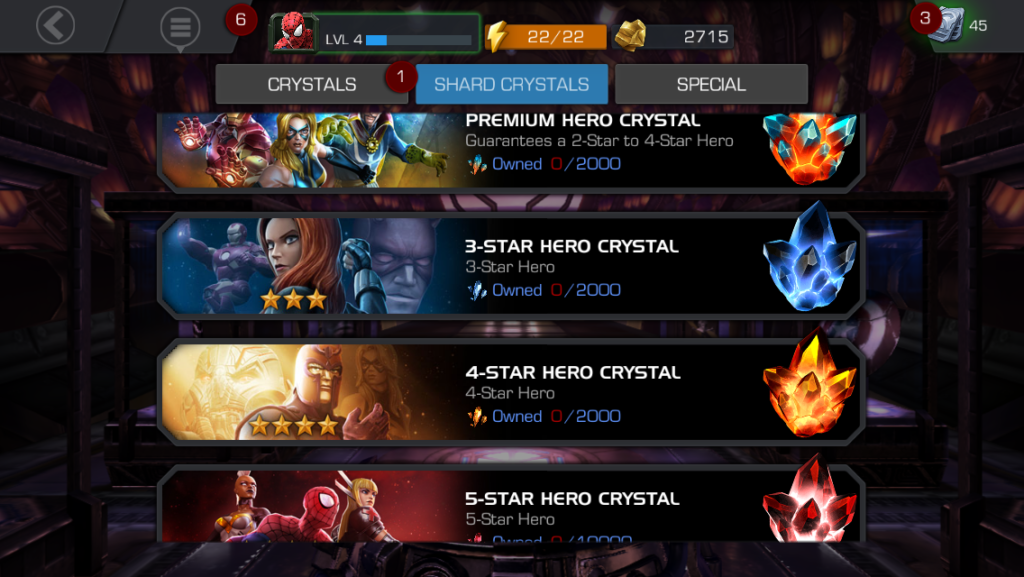 The items and characters vary across different gachas, and the best prizes and limited-time rewards require players to pay with hard currency.

My advice: add gachas to your game – and monetize

All these examples send a clear message: Mobile game companies would do well to add gacha mechanics to their games as these randomness mechanics keep players intrigued and coming back to the game. But it’s not just about raising retention. Gachas are also a great feature you can use to monetize players eager to obtain sought-after characters and/or items. Finally, as we see in  Japan, gachas are by far the best way to go after whales.

We’ll take another look at the Japanese gaming culture closer to Christmas when I deep-dive into the different in-game events common to Japanese games. There are many different ways to boost retention and monetize gameplay with limited-time items and characters. Check it out in my next post, and you’re quite likely to learn quite a bit more about how in-game events are related to real-life Japanese holidays core to Japanese culture and religion — and how you can harness this to produce an app with cross-cultural commercial potential.