We are still struggling with the pandemic around the world, but we just overcame something else. We’ve moved on to April 2nd, and that means April Fools is over for 2020. Since we are or at least should be (with a few exceptions) staying at home, it’s unlikely we came across any major pranks this year. But that doesn’t mean that April Fools was canceled!

Since I play all sorts of mobile games to see what their updates hold, I thought it would be interesting to share some variations of April Fools events I came across. In most cases, it’s a one-day seasonal event, so picking up all of the events is an impossible task but here are some examples that caught my eye yesterday. 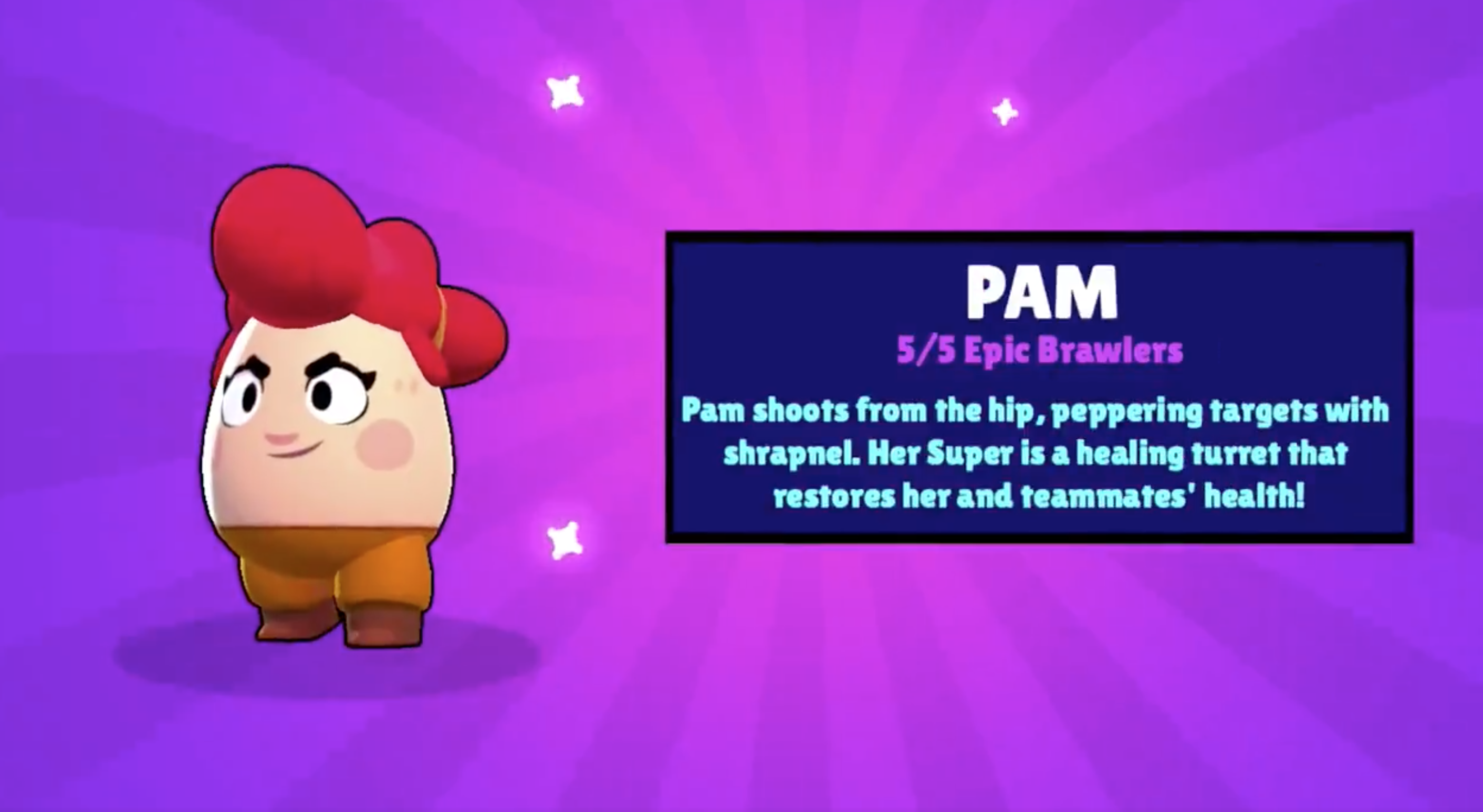 I’m a huge Brawl Stars fan and I follow their social media accounts, so this was hard to miss. While nothing showed up in game the team did put together a little something for those following their Twitter account. Players have been waiting for a remodeled version of the Pam character for quite some time, and that’s what they got. But it wasn’t quite what players expected, Pam was made into an egg while keeping the characters more prominent features. Egg skins for characters are something some fan content creators have been making for a while. 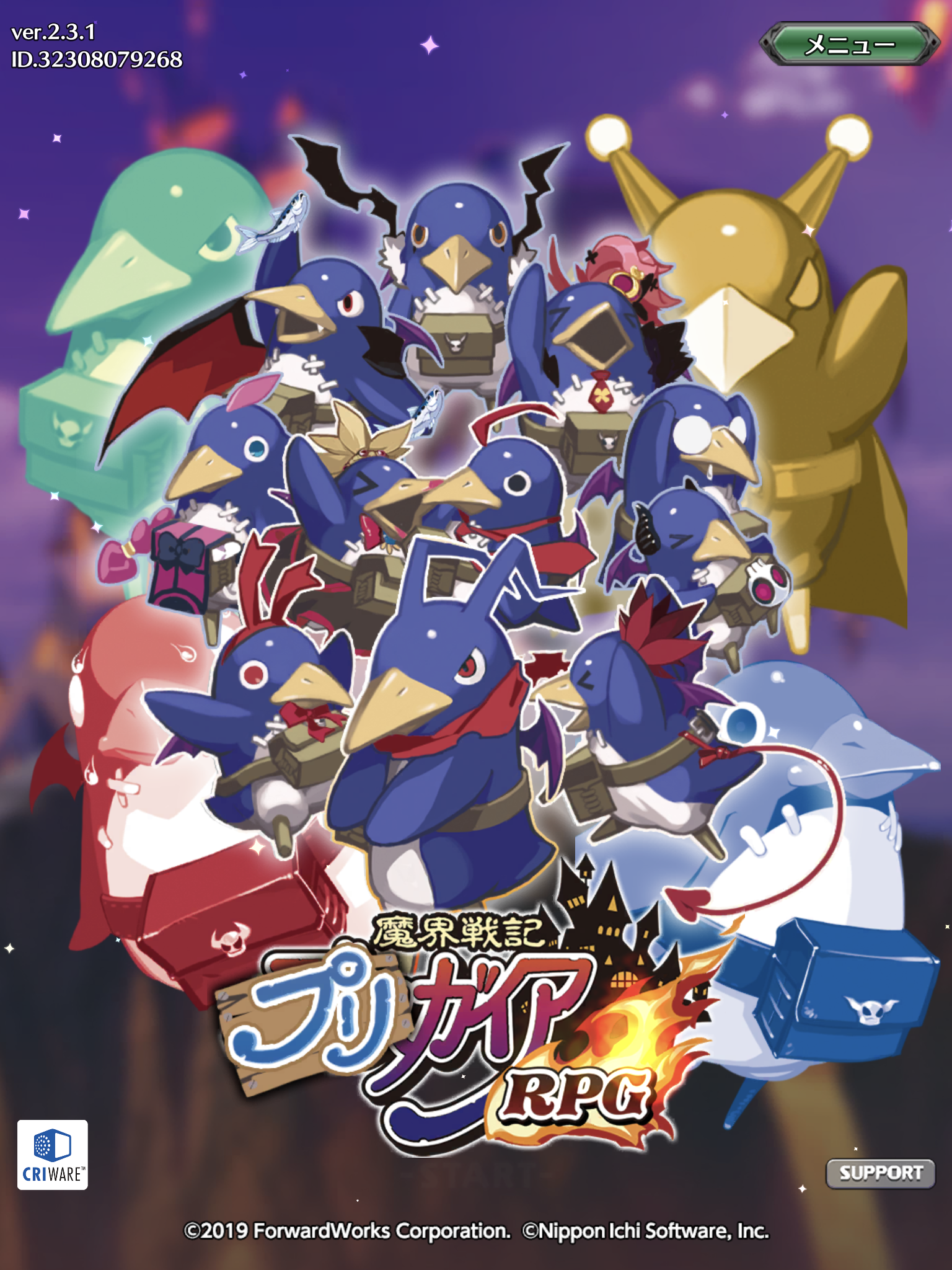 ForwardWorks actually went quite far with their April Fools content. They changed their opening splash screen so that all the character pictures were changed to Prinny penguin mascots, with one animated Prinny fixing the game logo to Pringaia RPG. The theme continued in the game, with characters swapped to Prinnys in the main menu. They also had a Prinny only gacha banner with guaranteed 10x platinum rarity Prinnys. As a cherry on top, they also had a one-time battle event against a squad of those same penguins. 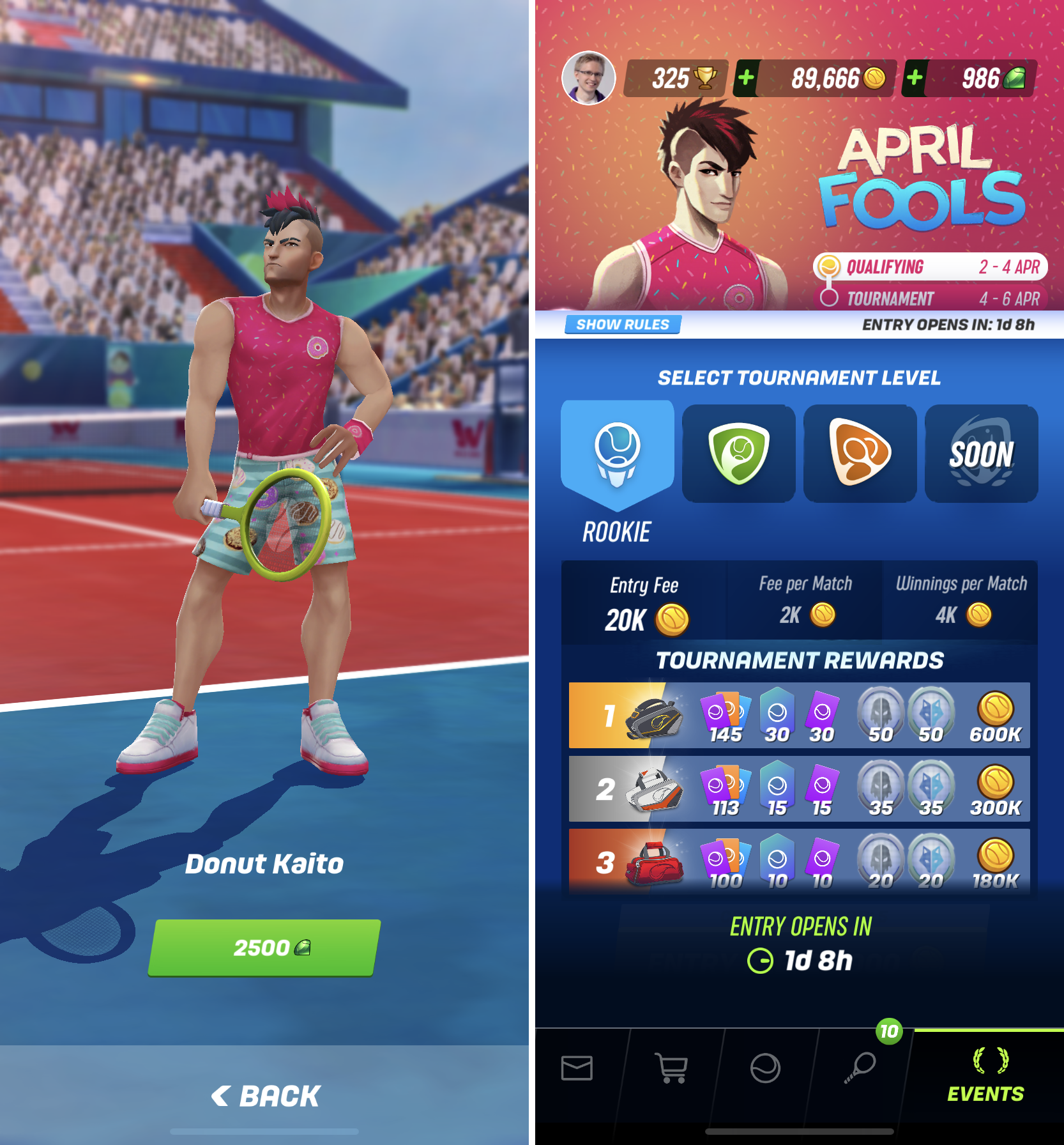 The game had some sweet content for not just the April Fools day but also for the next week or so. Wildlife Studios added an April Fools themed tournament that starts today so that you can make a fool of your opponent by beating them. Of course, you can also make a fool of yourself by losing like I do these days, but that’s part of the fun.

They also added a gorgeous Donut skin for the Kaito character. The news also mentions a Whoopee Cushion themed racket string, but April Fools IAP offers only show earlier Joker cords. So those whoopee cushions must be reserved for Tournament rewards that will be added later, or this part of the event was to fool players. A nice touch in the IAP part is that players who don’t have the Kaito character are offered other skins in the IAP offers for that hold the same value. 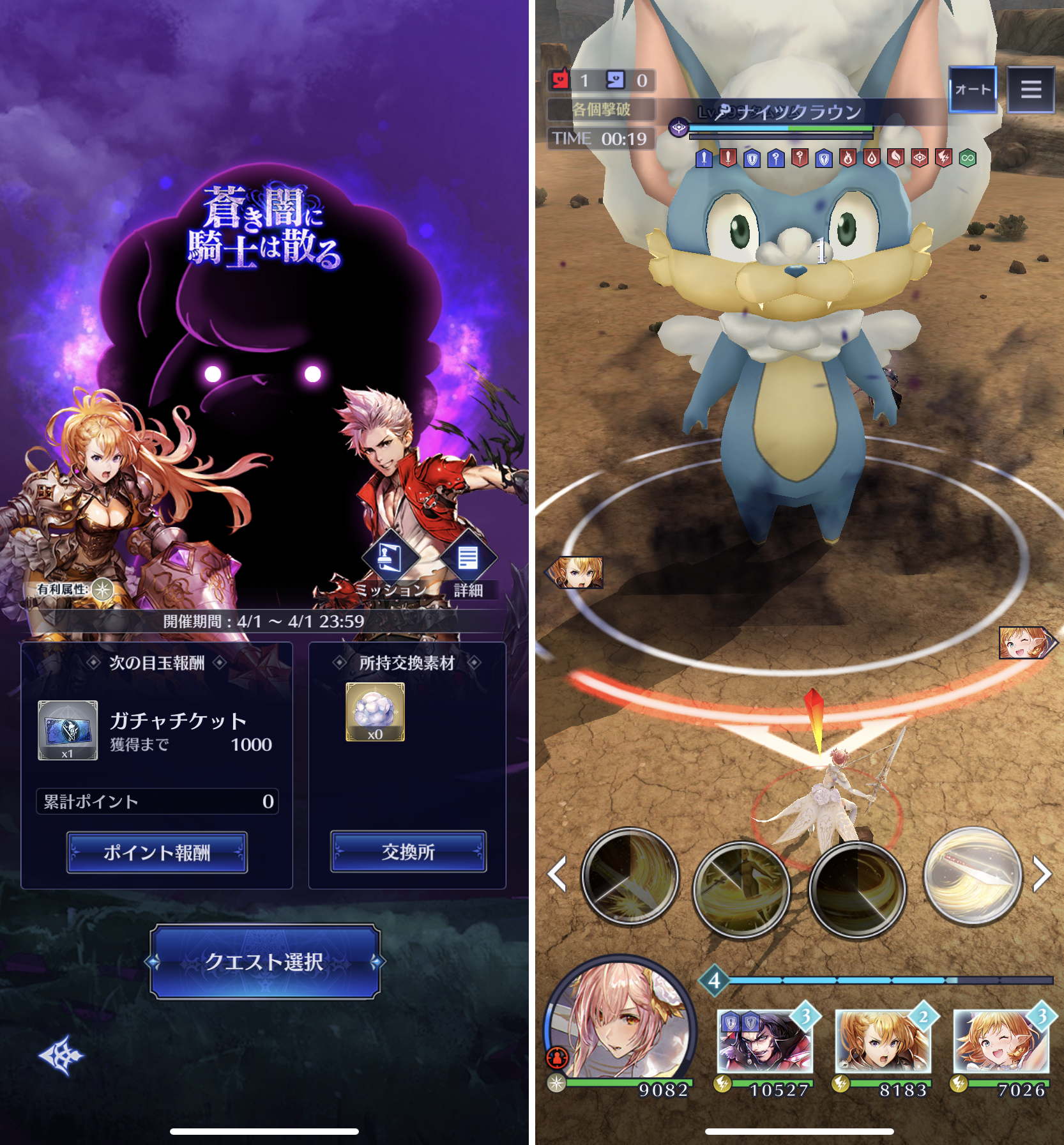 Applibot went and added a whole little story event for one day with its own special event currency, farmable extra stages, a special boss enemy ( the animal mascot of the game ), and an exchange shop from where to get character training materials. They also threw in a free 10x gacha pull with a regular gacha pool of characters and weapons. I got a new rainbow character from it, and since in this game characters are kind of hard to get, I’d say they really had an event with solid value for players cooked up for this year.

To wrap it up

These were just some of the examples I came across this year. I think it is interesting to see how different companies made different kinds of content specifically for this one day of the year. They surely did distract and bring joy to me during this exceptional time we are currently living in.