When it comes to the success (and survival) of free-to-play mobile games, keeping your audience entertained and engaged continuously is the key. As there are hundreds of thousands of titles out there, it isn’t a huge effort for a bored gamer to abandon your creation and start anew with your competitor’s game.

So how to best keep those fickle users from fleeing?

One efficient (and increasingly trending) answer lies in live events and various live event-related features. We have covered live events from various angles in our earlier posts (which can be found here, here, and here), but as this topic has become increasingly popular during the past couple of months, it won’t hurt to visit it once more.

This time we’ll be focusing on three effective features built around live events that’ll help boost their impact even further.

In order to monetize with your live events, there should be explicit reasons for users to

2) have incentives to increase their spending during the event,

For the first point, the answer usually lies in new playable content and game mechanics. Introducing fresh new twists and turns for the players and letting them know early enough about this upcoming “excitement injection” is of course likely to get your user engagement up. Johannes Heinze from AppLovin discusses this in his interesting article, pointing out that “for players, the benefits of in-game events are obvious – they get a new goal that replaces the routine and grind of normal gameplay once they’ve plateaued.”

That takes us to our second point, which is sometimes forgotten when designing live events – even though it should be one of the key reasons you started to roll out those events in the first place. How to increase players’ spending during the event.

One effective way is to introduce exclusive event items, characters, buildings, and other similar rewards that act as a prize for participating and eagerly engaging (and therefore spending) during the event. There are several ways to do this, depending on the game type & genre. For instance, meta-heavy RPG’s might offer limited-time gachas with a chance to pull out exclusive event characters. PvP-focused games usually hand out “bragging badges” based on your ranking in the seasonal ladder. 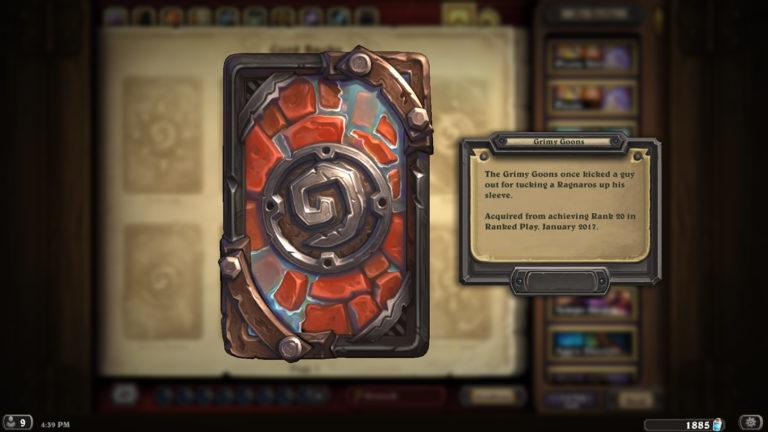 The point is that no matter the implementation method, you should give your users some explicit incentive to grind the event in hopes of getting their hands on these limited-time-only event rewards – and step beyond their natural level of spending while doing so.

This second live event related feature is heavily used in Japan (found in about 50% of all top-grossing 100 games), but it has proven itself as a strong tool here in the west as well. Introducing live event versions of the characters players are used to in the normal gameplay is a sure-fire way to get them excited about your new event. This feature becomes even more effective in games that are based on brands/IPs with strong character figures (i.e. Marvel, Dragonball Z, and Pokémon), as in those games players are more likely to go the extra mile for new flashy versions of their favorite characters. 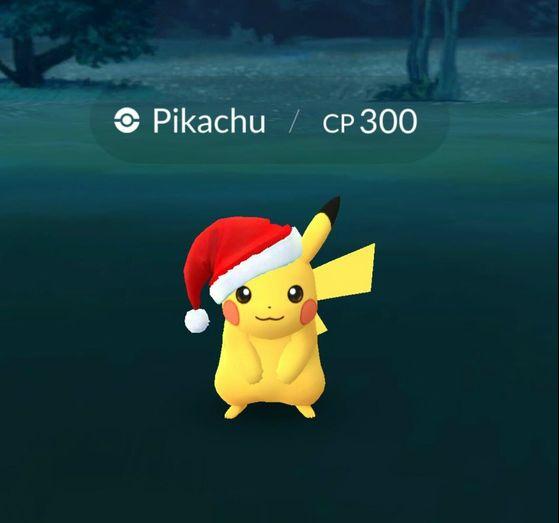 Live event versions of in-game characters are actually a specific “sub-feature” of the exclusive live event rewards discussed above, but we here in GameRefinery handle it separately due to its specific nature and implementation. While it’s true that only character development/collection based games can truly utilize this feature, in those games it’s one of the most powerful ingredients to spice up live events and boost monetization.

Special currencies tied to live events are one additional way to steer players’ focus on grinding event-related content. The main characteristic of event-currency is that it’s earned from event activities and it’s required to purchase exclusive event content (e.g. characters, gacha-pulls, items…). By shielding at least some of those exclusive event items, character, and other benefits with a “wall” of special event currency, you indirectly force players to engage in the playable event content while also increasing the feeling of uniqueness of the event. 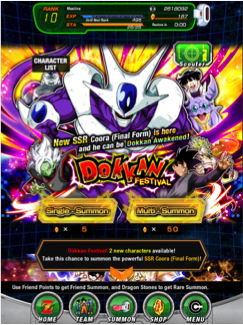 Many games out there have implemented a scoring system to live events, meaning players gather points of some sort by completing event-related tasks or levels. At the end of the event, they are rewarded based on the amount of these points gathered. Event currencies are, however, an “advanced” version of this kind of scoring system, as players are given the freedom to spend the event currency as they please. In other words, special event currency breaks the “static” nature of the scoring system and allows a more complex and dynamic in-game economy during events. This in turn allows more flexible and diverse use of the exclusive event items, characters, gachas, and buildings.

Live events are a powerful tool for increasing your game’s lifespan and keeping your gamer base happy & engaged. However, live events have to be designed carefully in order to unleash their full potential. Exclusive event rewards, limited-time versions of characters, and special event currencies are some proven ways to make your events rise to the next level. But as always, bringing new features to a game requires careful implementation and balancing. Or as Heinze puts it well: “While in-game events can be an excellent way to rejuvenate your mobile game, they have to be done properly for the maximum desired effect. Events must serve the core gameplay and should not upset the balance of the game.”