We’re excited to announce that we’ve just published the beta version of China market data in the service! Together with the Market Comparison tool published last week, you’ll now be able to research feature and game data & trends of the Chinese App Store. Moreover, we’ve introduced a couple of new game features and rolled our monthly update for POWERSCORE® calculations.

Theme – 西游记/Journey to the West

Indicates that the game is based on the Chinese novel ‘Journey to the West’ or TV series/movies/other media related to the novel. The main character in the novel is 孙悟空/Sun Wukong/the Monkey King, an immortal monkey that has great powers. 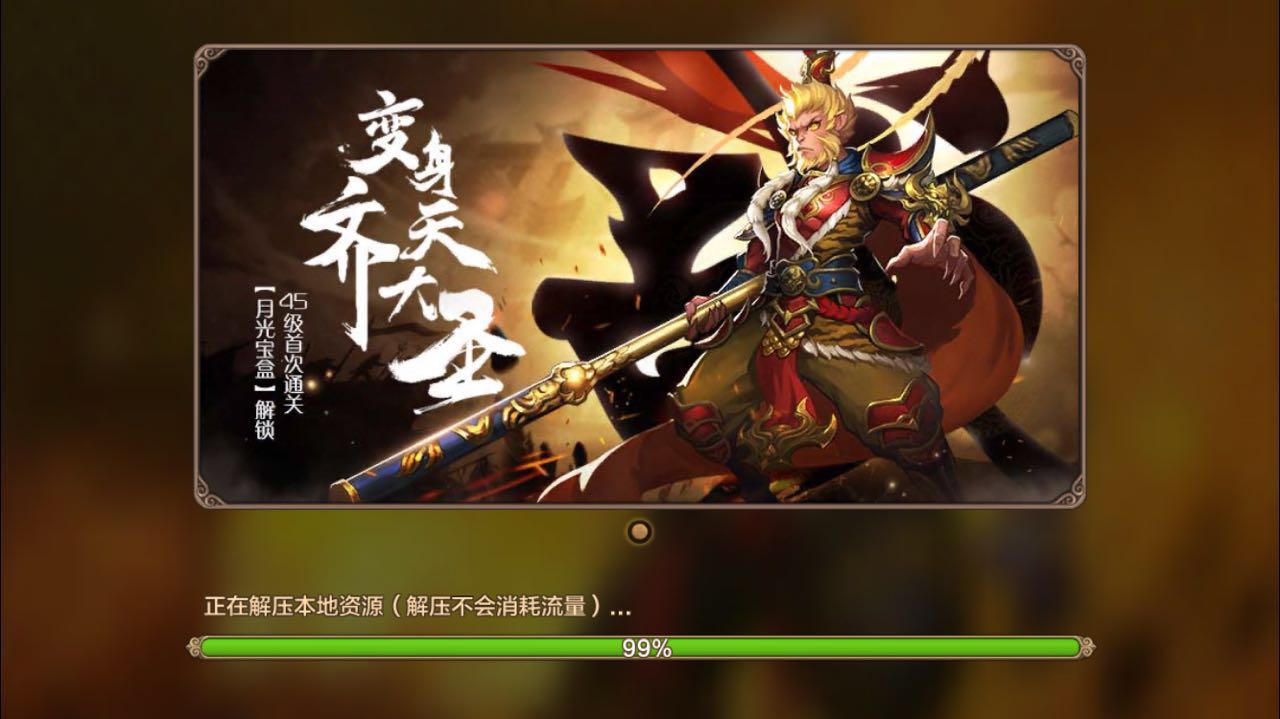 The main character of 全民斗战神 closely resembles Wukong of Journey to the West lore. Additionally, in the later stages of the game he can be transformed into Wukong.

Theme – 三国演义/Romance of the Three Kingdoms

The game is set in the historical Three Kingdoms era or uses the Romance of the Three Kingdoms novel as its background setting. Major characters in these games are for instance 曹操/Cao Cao, 吕布/Lv bu, 关羽/Guan yu, 刘备/Liu Bei and 张飞/Zhang fei. 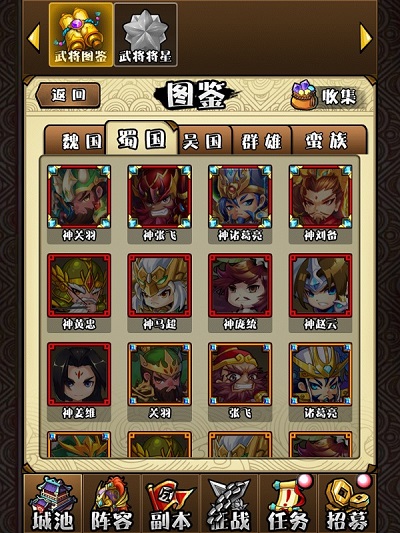 In 主公不可以, all the characters and the campaign story line is based on the novel Romance of the Three Kingdoms.

Features “Limit time events” and “PvP-possibility” used to have multiple choices (e.g. “Synchronous & Asynchronous”), but due to numerous requests from you, we split them up to several new features with only “Yes” and “No” options.

3 Top Features to Implement In Your Next Live Event