Warlords is Black Anvil Games’ take on turn-based strategy genre with traditional setting of human liberators against orcish hordes. Players side with the good guys and through series of hexagon-based battles fight their way deeper into the orc-infested lands while facing progressively tougher resistance. As usual, there is a wide variety of troops to develop, items to equip and enemies to defeat. 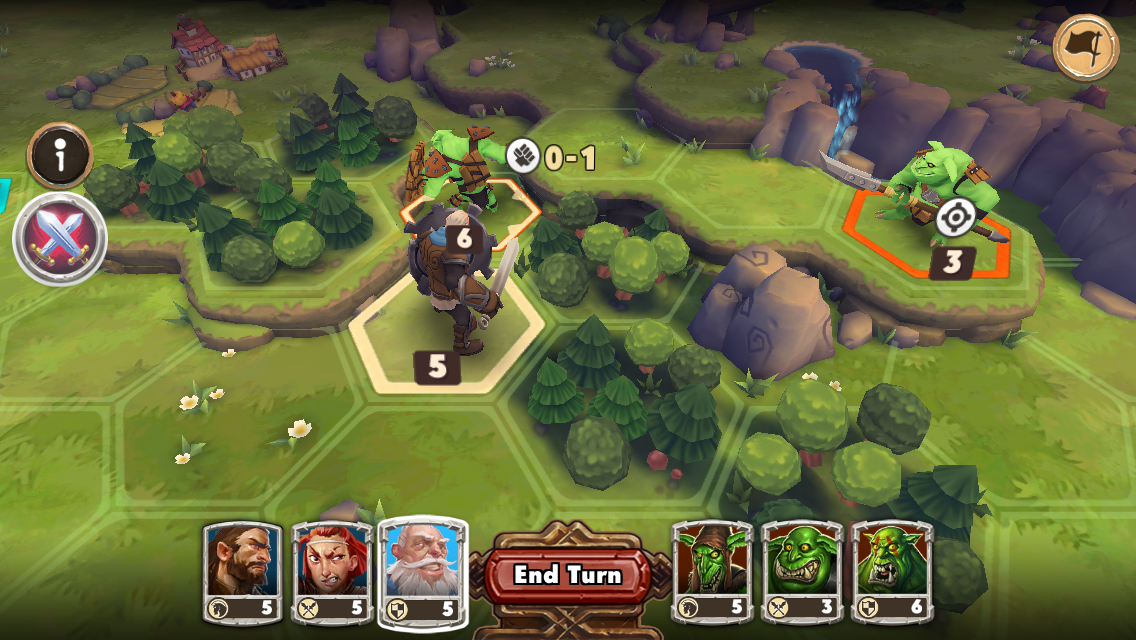 1. players’ troops fights enemy troops in turn-based tactical combat sequences
2. players are rewarded with resources, experience and different types of items
3. players develop their troops with said resources and items to be able to take on even tougher enemies.

Other things to be noted: 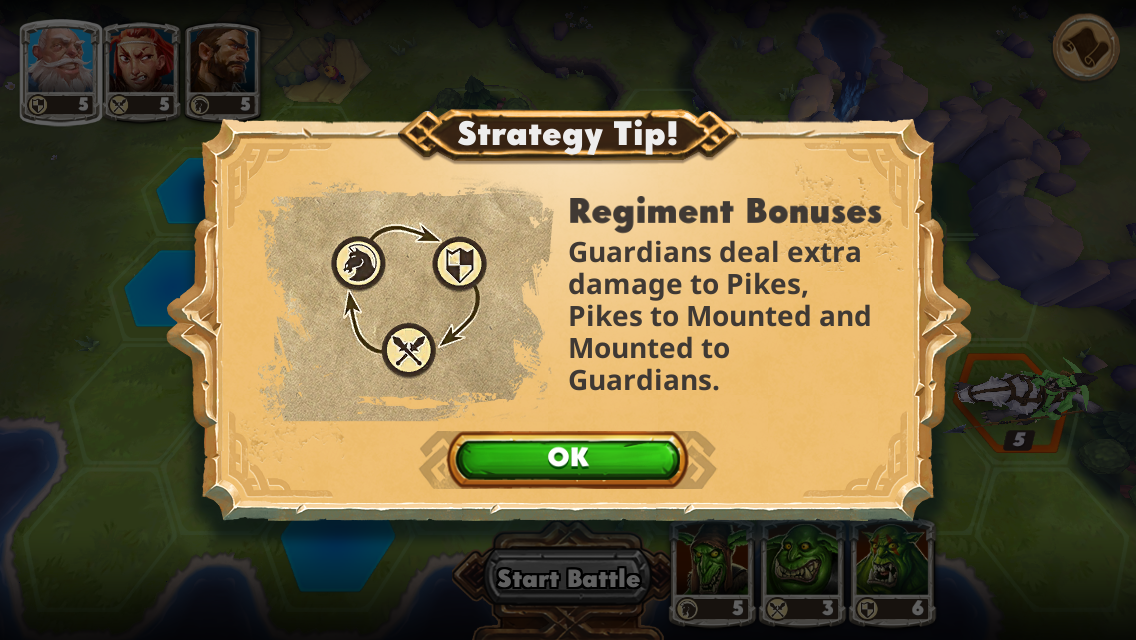 As an addition to the single player campaign, Warlords offers the possibility to fight other players’ armies in a seasonal PvP-ladder. The combat is asynchronous, meaning you are not actually facing other players in the field, but rather their armies controlled by the AI.  The higher you manage to climb in the rankings, the bigger rewards you receive in the end of the season.

With resources and items rewarded from battles, players can enhance their troops in various ways. With regular level-up, promotion level-up and rather complex skill upgrading mechanics, the troops are actually “character-like” in nature.  This is emphasized even further with upgradeable equipment items that can be attached to troops for added combat bonuses. 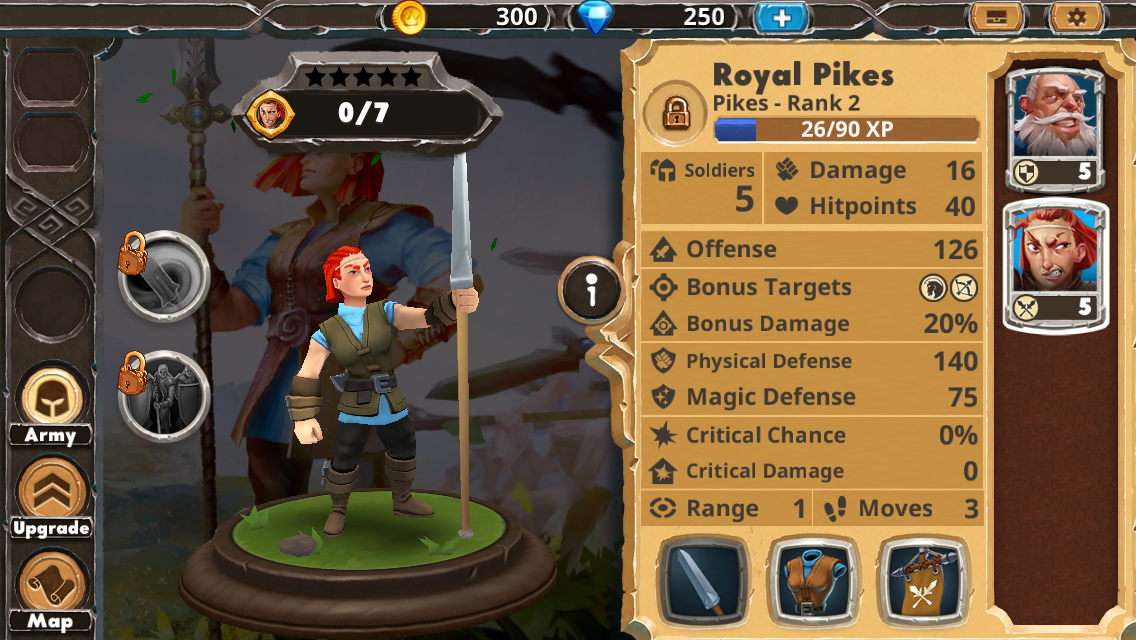 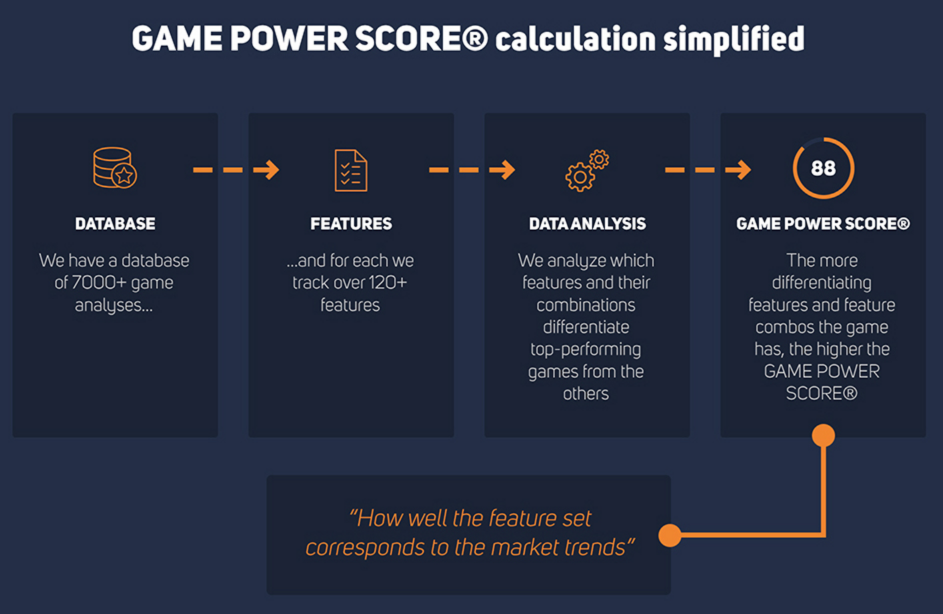 Detailed, feature level analysis for Warlords and for 700+ other games are available in our service. Contact us and get a free trial!