During this month, we’ve added several new Defining Mechanic -features to our model, as well as rolled out a weight update for the POWERSCORE® calculations. Here’s what’s changed:

Includes games with so-called “battle-royale” mechanics implemented in at least some playing modes. Battle Royale -games are usually FPS/Shooting/Fighting games with special survival and last man-standing elements, as players try to avoid being trapped outside a shrinking safe area. 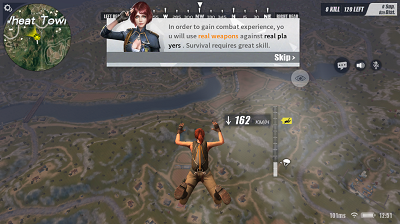 Rules of Survival is an FPS/TPS-game with battle royale -mechanics. In each match, players are dropped on an island where their goal is to be the last man standing by eliminating all other opponents all while avoiding being left outside a shrinking safe area. 2. Defining Mechanic

Includes RPG-games with a so-called auto-battle core game. These games can be typically defined by following characteristics: 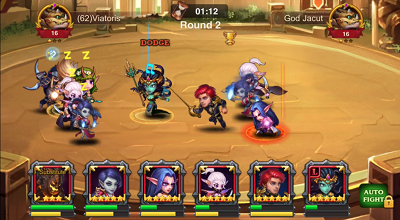 Heroes Charge is an Auto-Battle RPG archetype, as players’ teams attack automatically and the only thing players control is the use of skills.

Covers RPG-games where characters’ actions in the core game are made in turns (e.g. each character has his/her turn to strike, cast spells etc.) and players have control over their characters’ actions and attack targets. This separates these RPG games from e.g. Action RPGs and Auto-Battle RPGs. 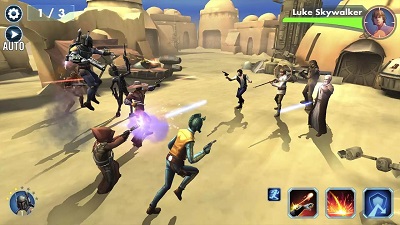 Star Wars: Galaxy of Heroes is a classical turn-based RPG where players can take their time planning their characters’ actions and targets.

Other Changes: Endless Runner becomes its own defining mechanic feature!

Endless runner -games now have their own defining mechanic! This change was made because we wanted to separate endless runners from other platformer games for even more detailed insights on this special game type. For example, you can now study endless runner games & data with the Market Explorer – just create a segment with “Defining Mechanic – Endless Runner” as a data filter!

5 New Ways to Use Monetization Mechanics to Boost Retention

What separates China and the West in mobile?