We’ve rolled our monthly update for POWERSCORE® calculations to adjust them to match the current market situation. Moreover, we added five new game features to the service.

Means games that have more than one type of energy/credits (food, gas, soft currency etc.) required to enter a level/mission or engage in other game activity. 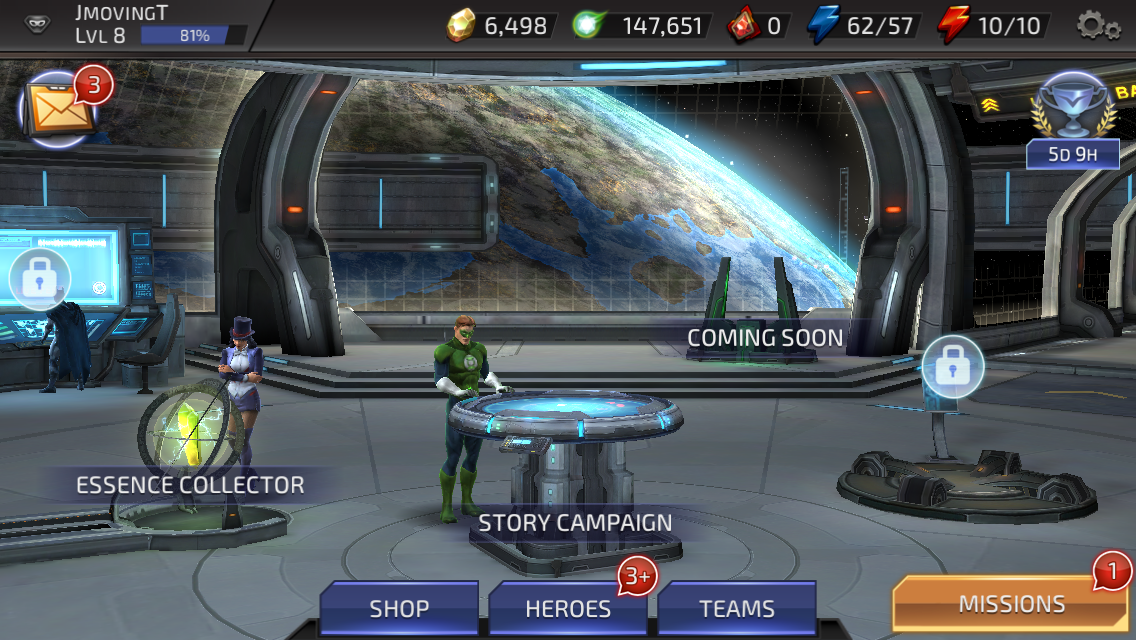 Games where characters or items can be upgraded/improved but there’s a random element in the success of this procedure, meaning the results can vary. For example, when a player upgrades his/her character the upgrading process might fail altogether or be “super successful”. 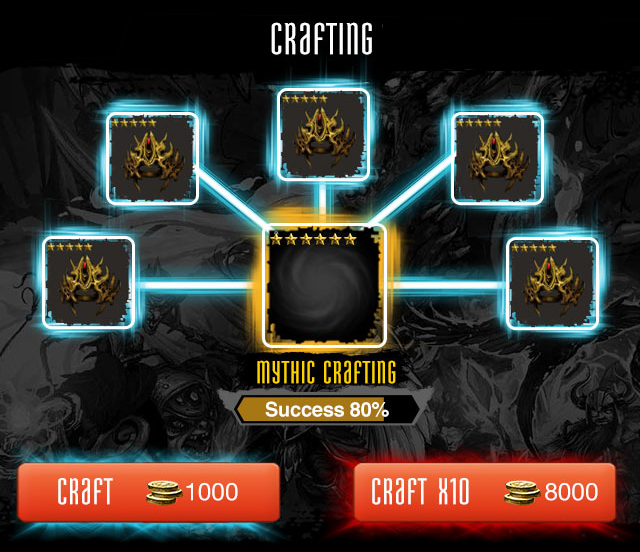 Games that have an “offline autoplay”, meaning the AI plays the game for you (e.g. fights monsters, takes your character from point A to B) when the application is closed. 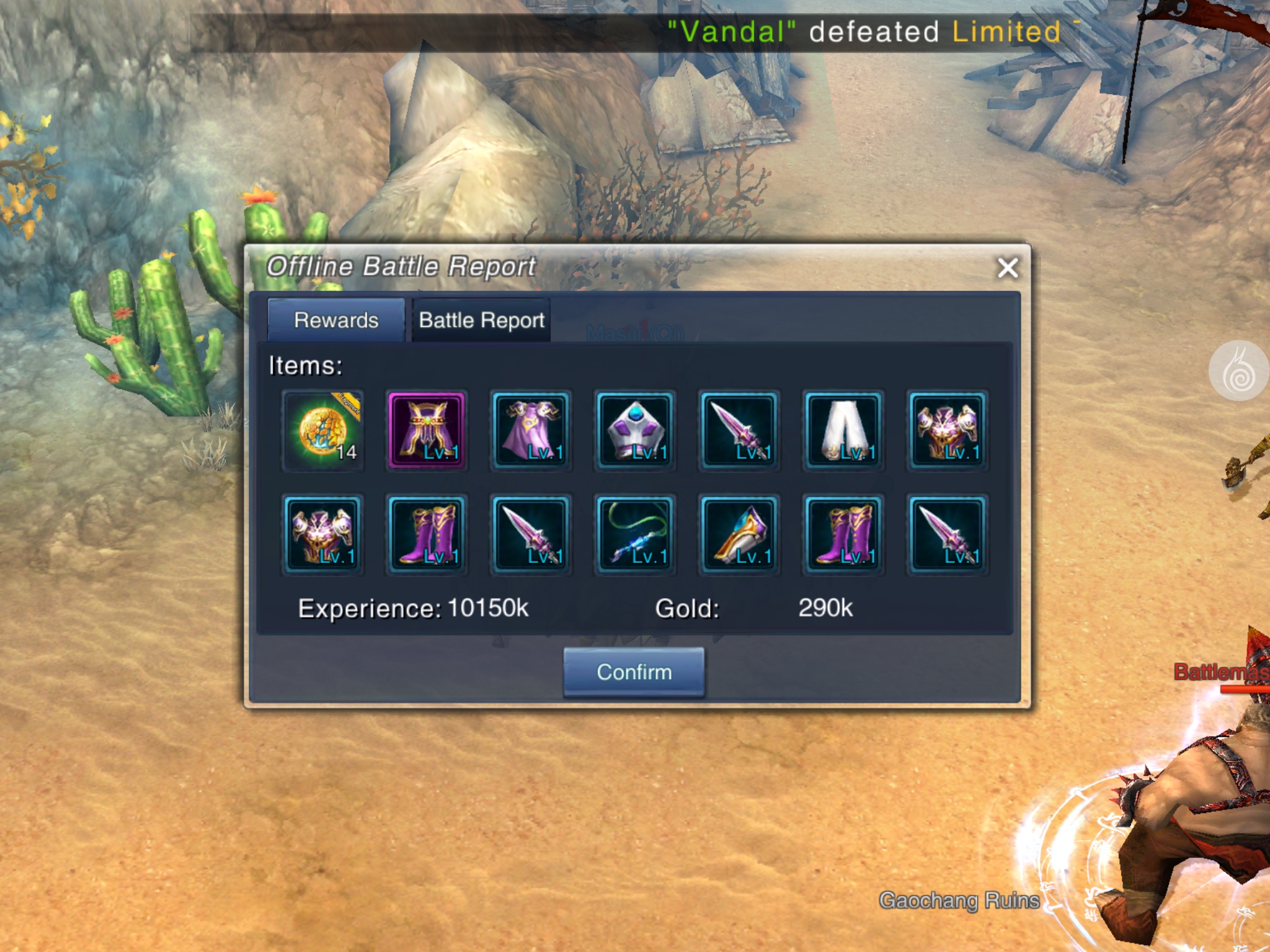 Games that have or occasionally feature gachas with different mechanics than the basic one, where the player just spins a gacha with a set currency.

Some examples of different mechanics: 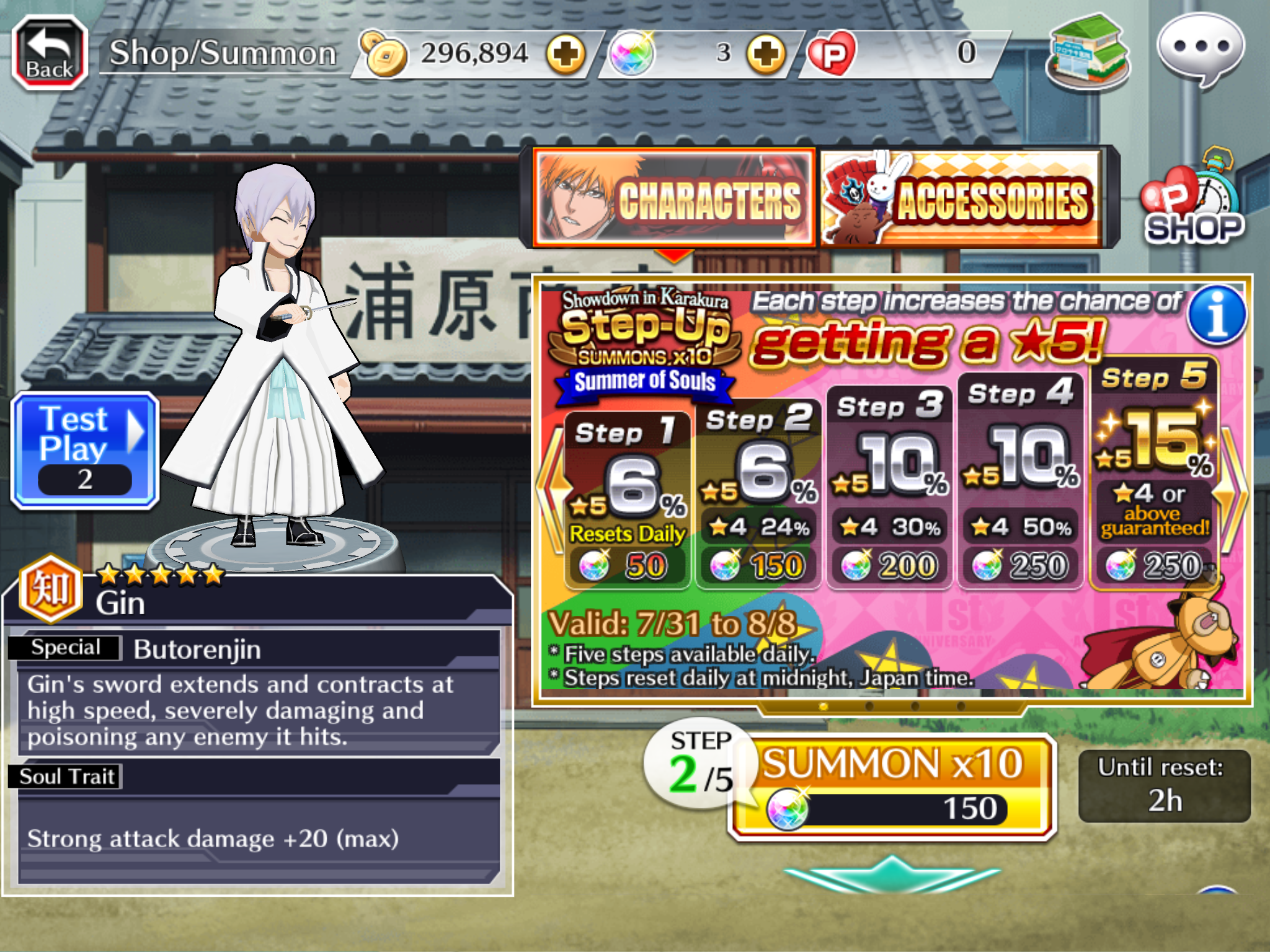 4 Qs With Adam Gal-Ed: Use Data To Define And Achieve KPIs For Your Game