As the leaves fall and we’re getting first snow here in northern Europe, we are upping the number of features we’re tracking along with some improvements to how you can filter and search for the features you are looking for.

When filtering for features you can now use the feature search function. By using keywords related to the feature(s) you’re looking for, you can quickly find insights on a specific feature or feature group.

The GameRefinery feature model has been updated with new features to reflect the use of screen orientation, emerging defining mechanics, and home decoration theme.

Auto Chess games are a mixture of team building and hero placement within a synchronous multiplayer (player vs player) setting. Games consist of eight players fighting each other in randomized one vs one matches. Players place characters on the board at the start of each round, and then these characters battle automatically until either side wins. Between battles, players can purchase more characters or upgrade their current ones. 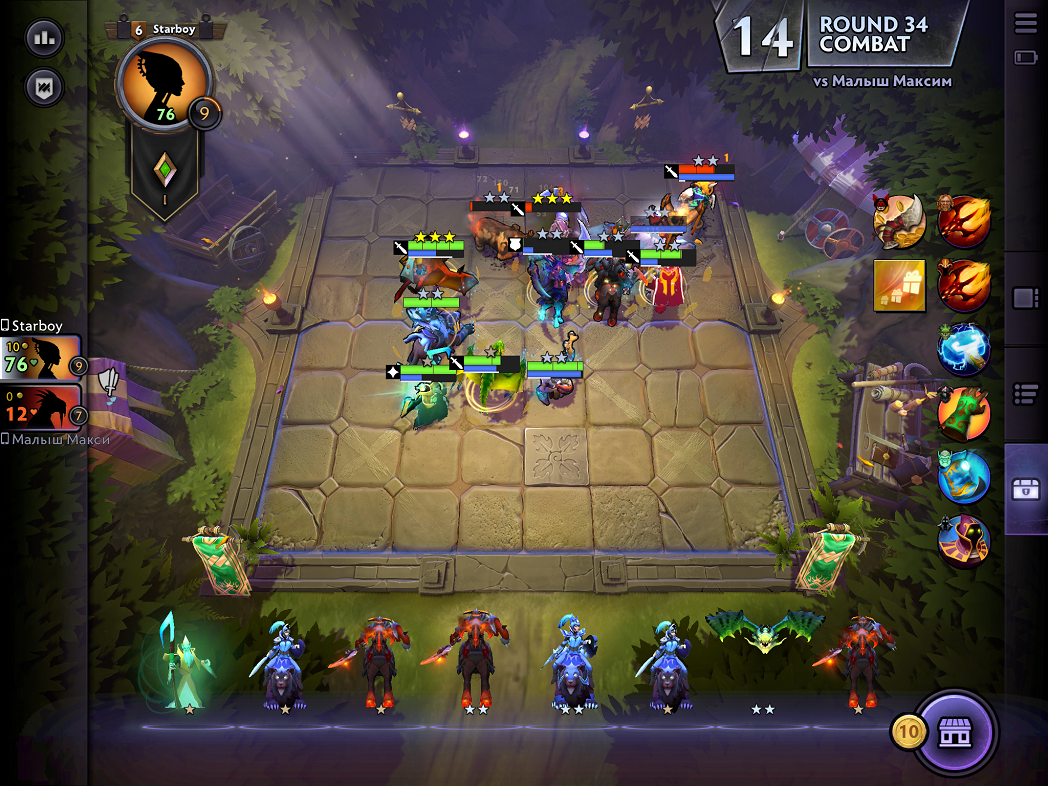 The Blitz Puzzle defining mechanic includes puzzle games with so-called “Blitz” gameplay, i.e. there’s a set time-limit every round, and the goal in the game is to score as many points as possible within that limit.

NOTE that even though many puzzle games have some levels with time-limits, they are NOT Blitz Puzzle is not considered as their defining mechanic. This is because in real Blitz puzzle games the game’s entire setting is built around e.g. a 60 second per level grind. 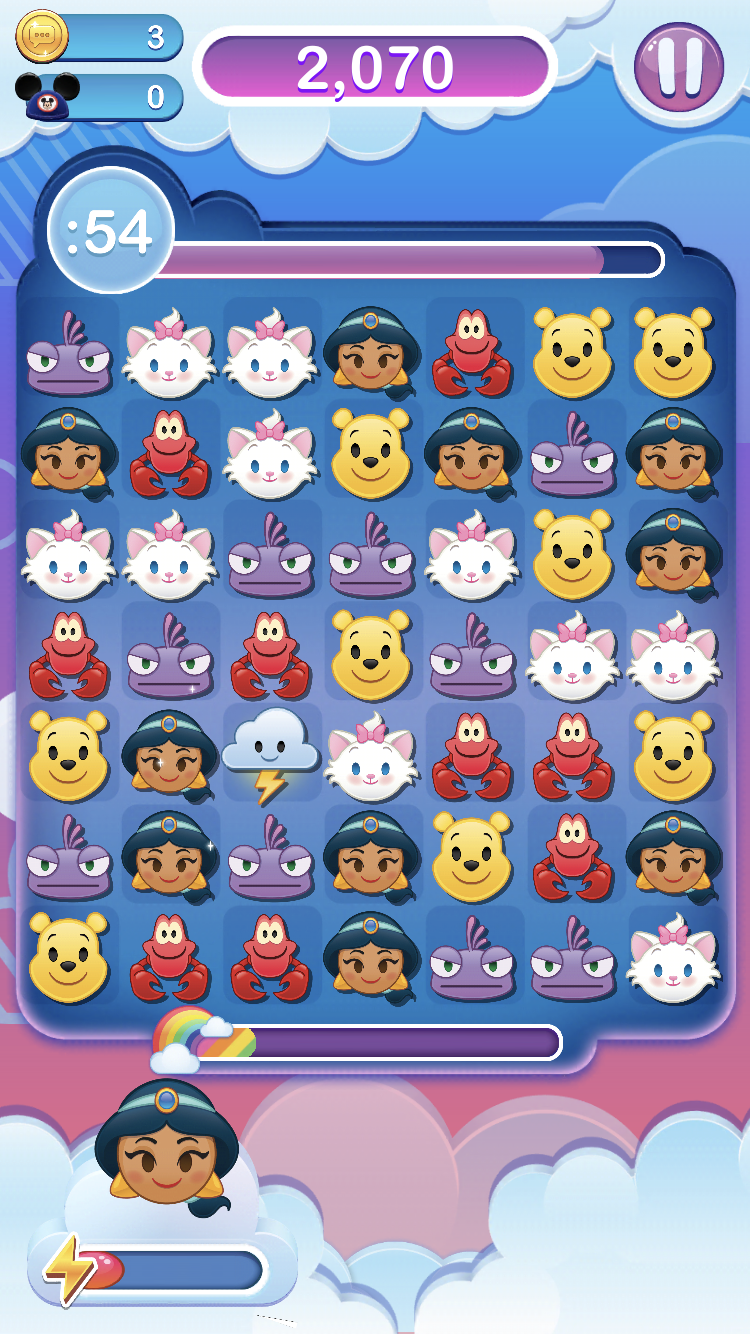 Disney Emoji Blitz is a good example of a Blitz puzzle game: there is no map or level progression – you just try to get as high of a score as possible within the 60 second time limit, and the level design is always the same.

Games where home-related activities and/or decoration play a significant role. 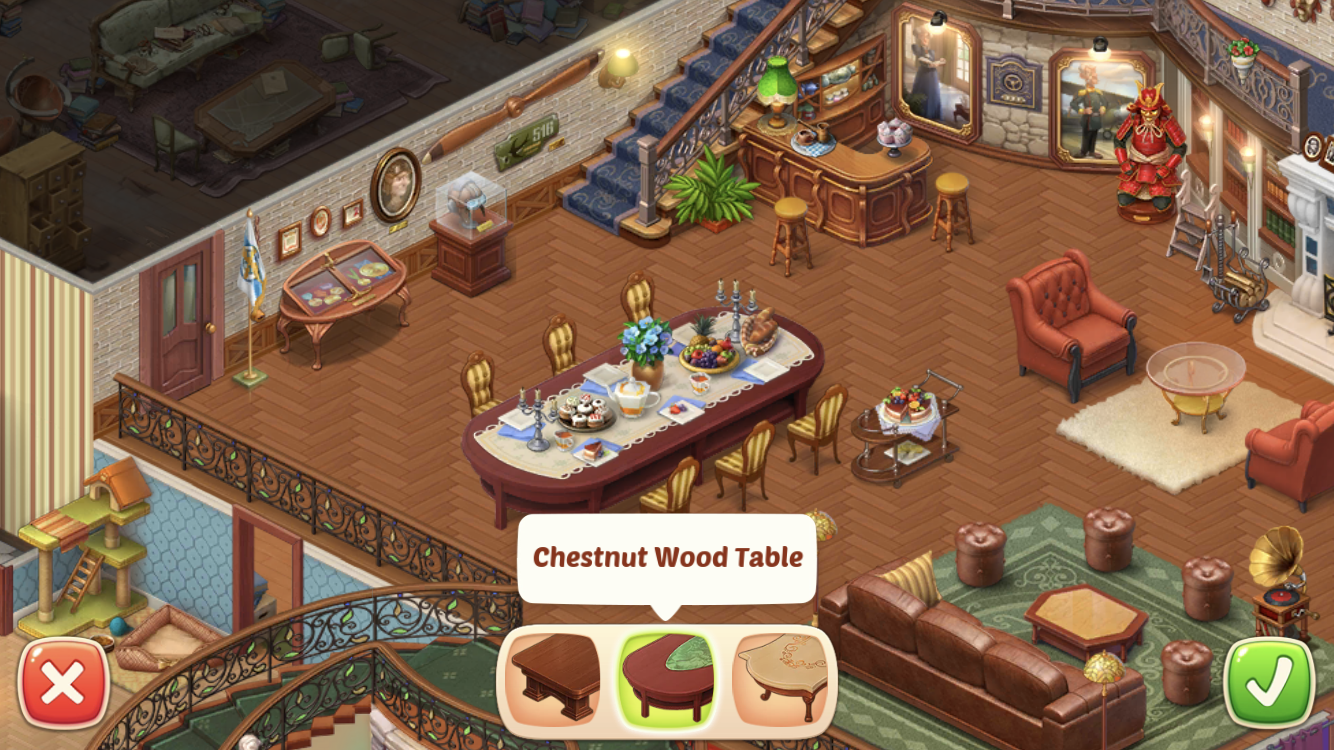 How to customize your game for the Chinese market – Case: Archero vs. Baozou Daxia