We’ve added a couple of new interesting features to our model, as well as rolled out a weight update for the POWERSCORE® calculations. Here’s what’s changed: 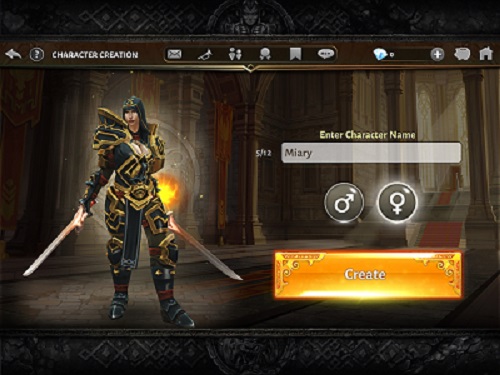 In Dungeon Hunter 5, players can choose whether they want to be represented by a male or female avatar character.

4X Strategy games are “hardcore” strategy games that focus on exploring, expanding, exploiting and exterminating (the “4X”). These games have really complex mechanics and almost endless amount of things to create & develop. When playing 4X strategy games, players have to focus on things like technology research, troop & resource management, open world exploration, base construction and fighting against rival factions. 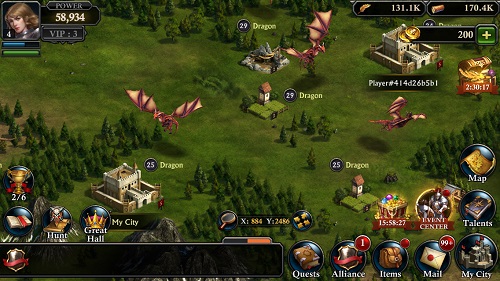 King of Avalon is a complex hardcore strategy game with a huge open world to explore, technologies to research, troops & resources to manage, buildings to construct and other players to fight with. The game is all about eXploring, eXpanding, eXploiting and eXterminating and can be therefore considered as an archetype of a 4X strategy game.

Means the game offers players the possibility of directly challenging their friends to a match/battle. Usually friendly matches/battles are more casual than normal matches/battles, meaning that there might not be rewards for the winner or punishment for the loser (e.g. gaining or losing ranking points in the leaderboard/ladder) 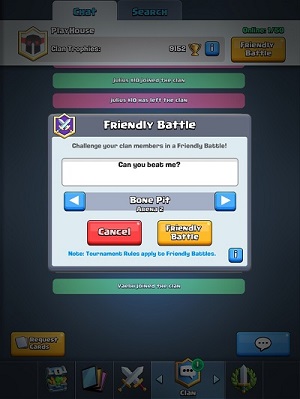 In Clash Royale, you can challenge your clanmates directly into a casual Friendly Battle. Friendly Battles offer no rewards for the winner, but on the other hand the losing player isn’t penalised either.

We changed the old feature “Multiple PvP-Modes” to a new, more granular feature of the same nature. “Number of Different PvP-Modes” -feature has multiple choices (1, 2, 3-4, 5+) and thus it better captures the diversity of games offering various PvP-possibilities.

How to utilise feature data to improve mobile game revenue