We’ve rolled our monthly update for POWERSCORE® calculations to adjust them to match the current market situation. Moreover, we added two new game features to the service and updated two old ones:

Means games where player controls an on-screen character and engages in real time one-on-one close combat with an opponent controlled by AI or another player. The fights typically take place in a closed “arena” and sometimes have several rounds to determine the winner. 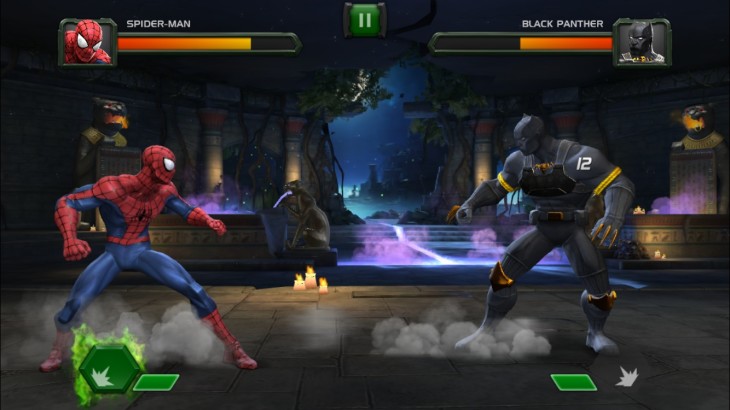 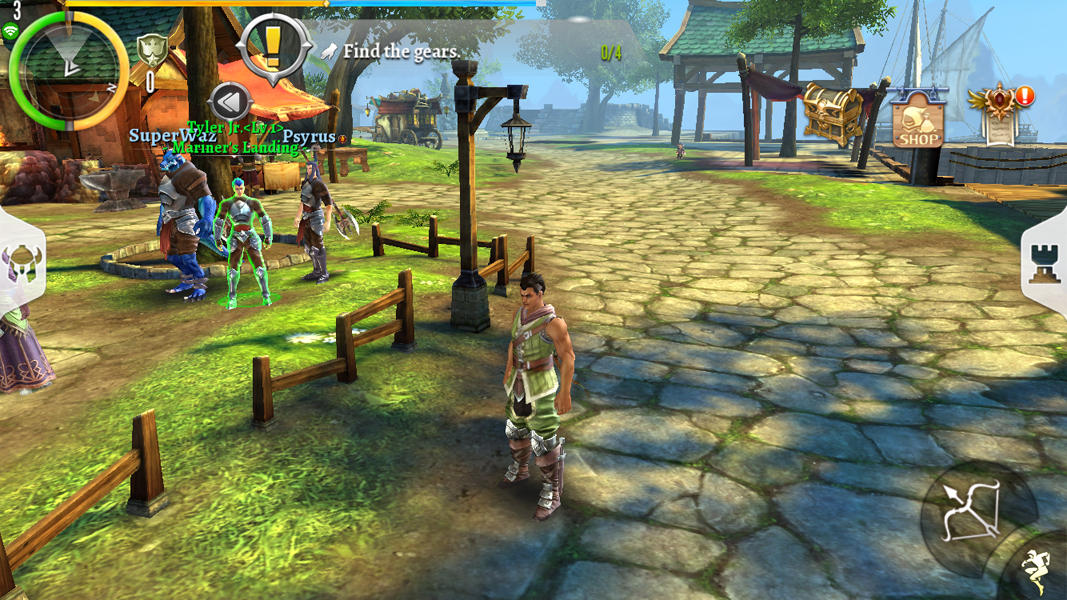 Order & Chaos 2 is a typical example of a MMO: hundreds of players are playing simultaneously in the same huge open world. They can cooperate, compete and interact with each other in real time.

This change is especially useful when comparing data of U.S. and Japan markets, as the most successful Japanese games tend to have a lot more characters than their U.S. counterparts.

Back to the Features: Why mobile game features matter