Once again, we’ve added new features to our model, as well as rolled out a weight update for the POWERSCORE® calculations. Here’s what’s changed:

Indicates that the game offers players the possibility to purchase items/characters/units to use for a limited time period (e.g for 1 day, 3 days, 7 days). 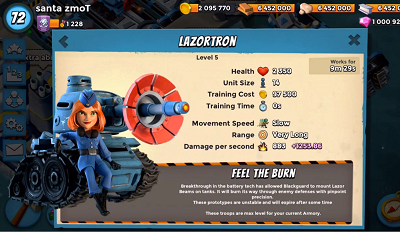 In Boom Beach you can acquire Prototroops, which are units that can be bought for limited time use, e.g. for 1 or 2 days only.

2. Exclusive relationships between players/player avatars can be developed

Means games in which exclusive relationships (e.g. marriage or apprenticeship) can be formed and developed between two players.

These relationships are all about player to player commitments (or player avatars e.g. in many MORPGs and Action RPGs) and thus in-game character-related relationship development is excluded from this feature (for that please see “Relationships with characters can be developed” instead).

This feature only covers exclusive relationships between two players, meaning that guilds and other community relationships are excluded here. 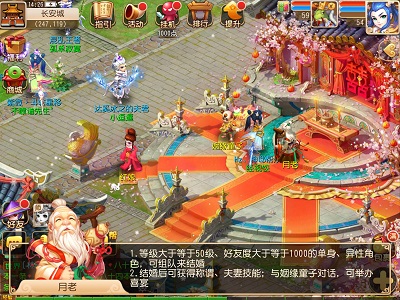 Fantasy Westward Journey allows players to interact with other players by sending gifts, such as flowers, to increase ‘intimacy’ between each other. After the relationship level reaches certain threshold, a marriage can be formed that comes with special rewards.

5 New Ways to Use Monetization Mechanics to Boost Retention