FEATURE EFFECT indicates how differentiating and powerful a feature is for a particular type of a game. Feature Effects take into account the game’s type and its whole feature set, including feature combos that work well together.

Introduction of Feature Effects increases transparency of the GameRefinery model and helps game teams understand what the differences between successful and not so successful games are. 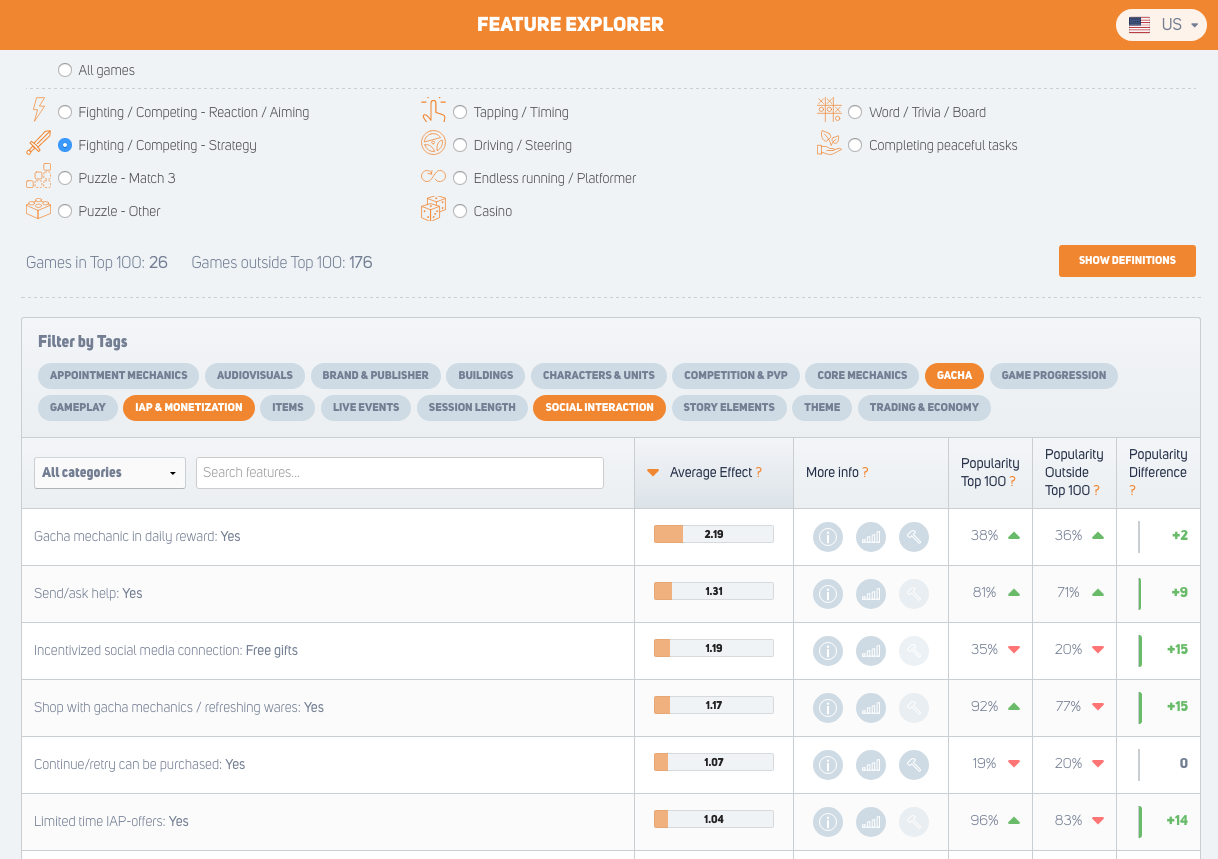 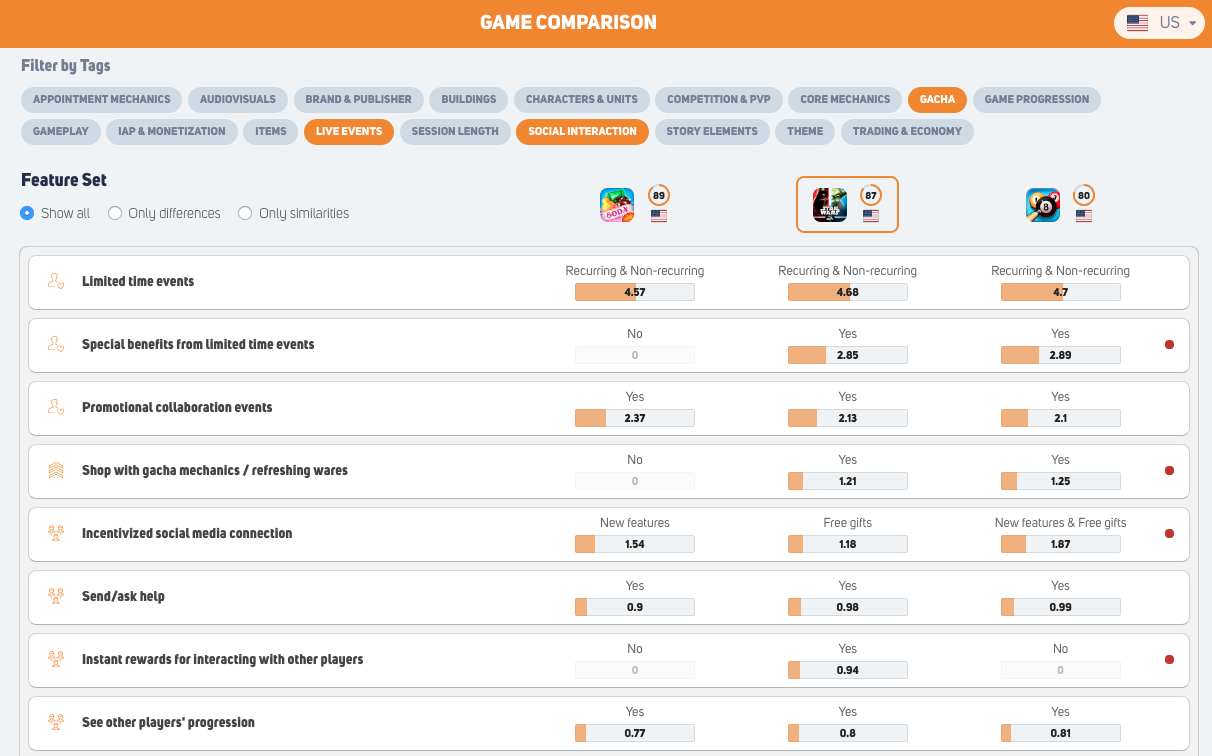 We are featured in PocketGamer!